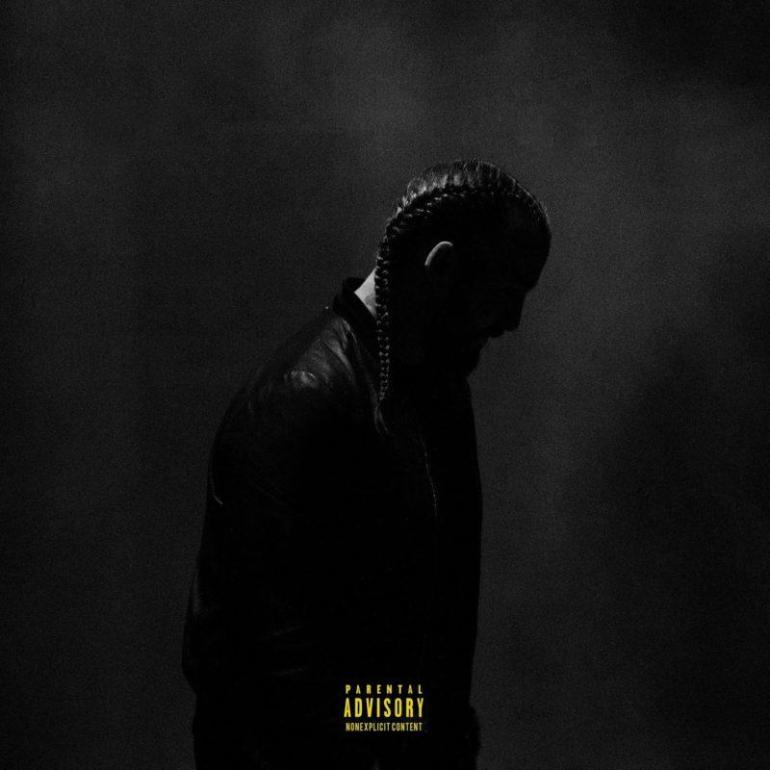 In a Thursday that seems a Friday (check today releases), Mr. SIZE Records, Steve Angello has started a new chapter for the industry setting the base for his upcoming album; “Nothing Scares Me Anymore” is finally here!

If you’re new to the whole Steve Angello situation, let’s do some order. Steve, almost a year ago, had officially announced that he was working on a new album. In the following months, thanks also to his Instagram stories, we began to hear new tracks until the monumental show at Coachella where he showcased almost every new production. In the last 4-5 months, Steve has released a lot of new information about the album, records, and merchandise. At the beginning of this month, it was now clear that the album would be released shortly and finally, today, the Boss has officially announced everything.

It’s called HUMAN and it will come out the 27th of April. It already available in Pre-Order on iTunes so the tracklist has been revealed. We will talk about it in more depth in a next article because, in this one, we want to focalize on the today’s release.

“Nothing Scares Me Anymore” ft. Sam Martin is the first “real” track extracted from the album; why “real”? Because all the other 6 available tunes were already released as part of the three EPs, the past months. Probably the track will seem familiar to you; this is why it’s a revision of the most popular “Feels Like Heaven.” The original vocal by Brandon Flowers has been replaced by a new one and as a result, the track has been adapted to the new one. The motivations behind this choice are not well known but Steve via his Instagram account has reassured that “Feels Like Heaven” will be released.

Tale Of Us and Afterlife present Unity Pt. 2 a 25-track collection

“Nothing Scares Me Anymore” is, without any doubt, a masterpiece worthy of mastery and it’s almost impossible to describe the feelings it delivers. It’s one of that records you have to listen by yourself first to fully appreciate it.

This is a big day for the dance industry: Steve Angello is back in full force! 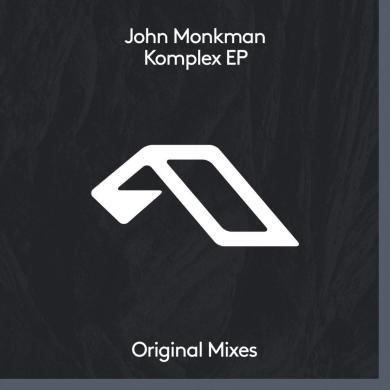 Anjunadeep welcomes back John Monkman with his ‘Komplex EP’