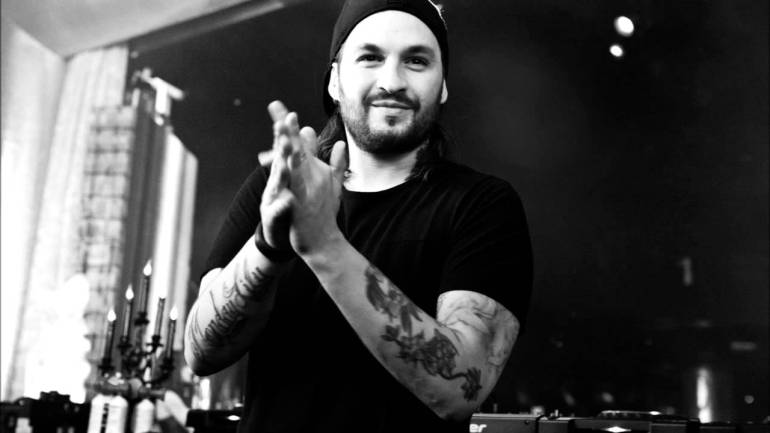 Legit or Fake? Steve Angello is back?!

Yesterday at around 8pm GMT is appear on the web the long awaited collaboration between Steve Angello and Still Young called Follow Me. It was played for the firs time at EDC 2014 and during this year it was played by Angello in a lot of festival and a lot of variations.
After the “leak” SIZE Records tweet

Now, we don’t know if SIZE are telling us the truth because the audio quality of the track is really good. It’s a little bit different from all the versione played in this years but it’s really similar. Artwork is fake of course, it’s a fan made artwork as you can see

Anyway we leave you below the leaked track tell us what do you think. Legit or Fake?