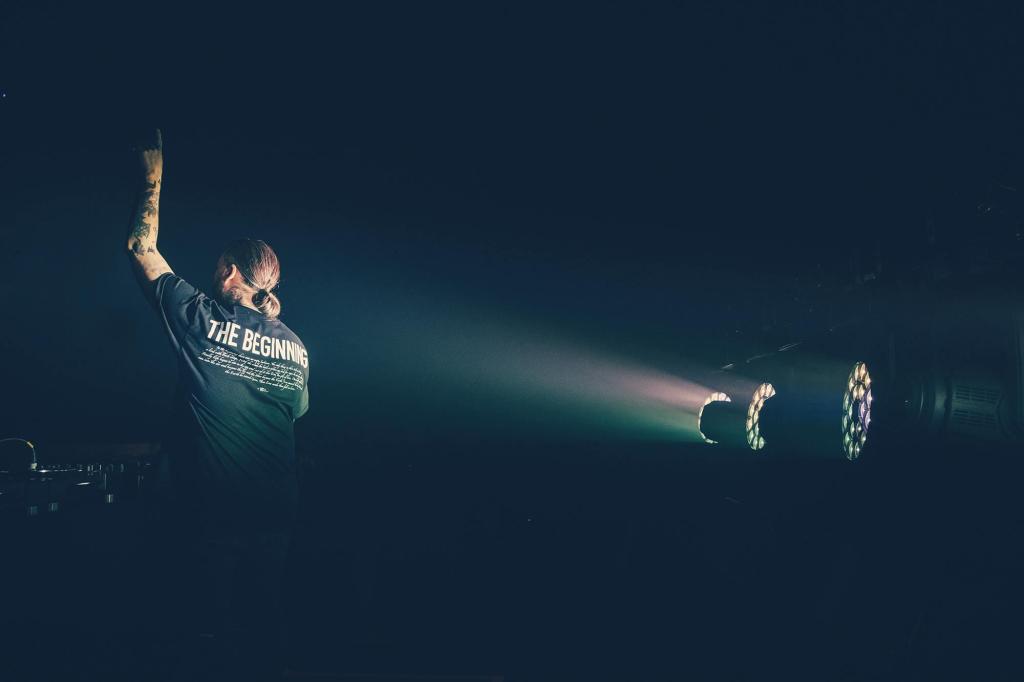 Electronic dance luminary, Steve Angello, has just revealed the dates for his 2018 summer tour called ‘We Can Never Die Live’. (Tour name is a verse of ‘Dopamine’ lyrics)

With the release of his studio album, ‘HUMAN’, Steve Angello is ready to tour this summer to deliver next level shows as only Steve can do. Starting this weekend from MIA Clubbing in Italy, we’ll see him performing at Steel Yard London and Nameless Music Festival in Italy on the 1st of June. The same festival has also booked Axwell and Ingrosso for the day after but, as written on tour dates, there’s no way that they’re trying to hide a Swedish House Mafia gig because Steve will play in Sweden the 2nd of June. Going on he will play Ultra Seoul, Singapore and Beijing and the 24th of June he will start his residency at Hi Ibiza. He will attend also Tomorrowland, both weekend and he is on the line-up of Dimitri Vegas and Like Mike ‘Gardness of Madness’ at Ushuaia Ibiza.

There are still five dates not available yet; maybe SIZE in the Park is coming? Who knows, in the meanwhile, you can attend Steve Angello on one of his future gigs checking below for the full 2018 Summer Tour schedule.[/vc_column_text][vc_single_image image=”8332″ img_size=”full” alignment=”center” onclick=”link_image”][/vc_column][/vc_row]