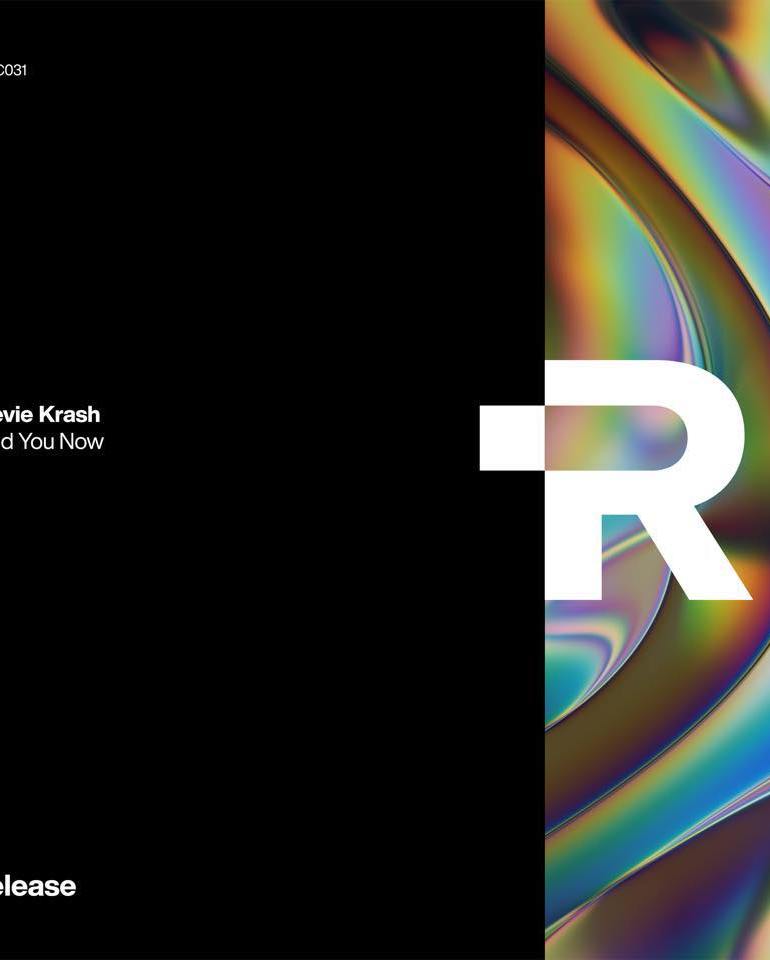 Set to drop this Friday on Release Records – the home of UK duo Third Party – ‘Hold You Now’ marks the beginning of an exciting new rebrand for the imprint, who have previously housed an array of progressive house anthems from the likes of David Pietras, Corey James, Matt Nash, and many more.

Pairing a brooding build with a moody and atmospheric vocal, ‘Hold You Now’ flaunts an irresistible hook from Portuguese producer Krash, who uses a slick melody to assert the track’s dominant rhythmic style. Backed by a powerful bassline, the anthem looks set for huge things this summer as it journeys across dancefloors in clubs and on festival stages worldwide.

Having studied music since he was 6 years old, Krash became a multi-instrumentalist and producer at Dance Planet in Porto. He has enjoyed a meteoric rise through the electronic industry in recent times, amassing support from Hardwell, Nicky Romero, Daddy’s Groove, and notably, Third Party – with the progressive pair snapping ‘Hold You Now’ up to their Release Records label.

Serving as the 31st record on Release Records, Stevie Krash’s incredible new production ‘Hold You Now’ is available now on your favorite platform.