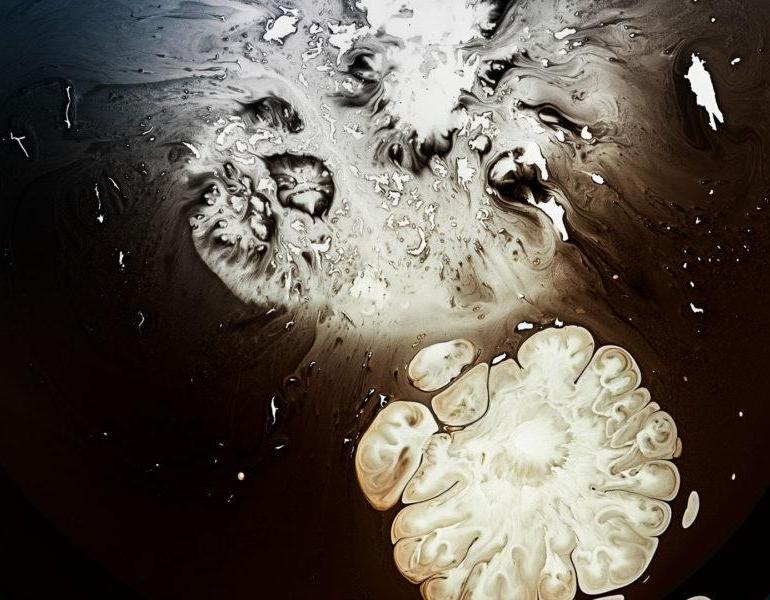 Released back in March 2017, just in time for Miami Music Week, ‘White Label’ becomes rapidly a hit. Played for the first time ever by Steve Angello on Tomorrowland Brasil mainstage in 2016, ‘White Label’ rapidly becomes one of the most-watched IDs of the year. The track was played on rotation by Steve himself as well as Kryder during his performances, Tom Tyger, Matisse and Sadko and more. Finally released the 24th of March 2017, ‘White Label’ was one of the main pillars of 2017 EDM.

Now, Steve Angello’s legendary SIZE Records, together with Still Young have just announced a new remix. The names behind it are not new to SIZE, nor to the groovy scene; we’re talking about Thomas Feelman & STV, the non-duo that seem to work very well together, though.

After almost 2 years, Still Young ‘White Label’ receives intoxicating rhythms and brooding basses for a fiery dancefloor reimagining. If the original version is very progressive, with a smooth melody and energetic drop, Thomas Feelman & STV have injected the electric-percussive part that was missing in the original one. The rumbling percussive rhythm on the crackling drop turns Still Young ‘White Label’ into a festival weapon.

As told before, Thomas Feelman & STV aren’t new to SIZE. The two producers have already released at least three-track together; two of them, are out on SIZE. As in the ‘White Label’, on both ‘Maasai’ and ‘Never Stop’ is clearly perceptibly their signature sound.

Still Young, the hotly-tipped Canadian duo who has started touring only this year. The duo, who remains anonymous, has played gigs in Japan and Portugal, showcasing new music too. One of them just seems to be the follow up of ‘White Label’.

Still Young ‘White Label’ in the Thomas Feelman and STV remix will be available on SIZE this Friday. Until then, it’s available a short preview below.