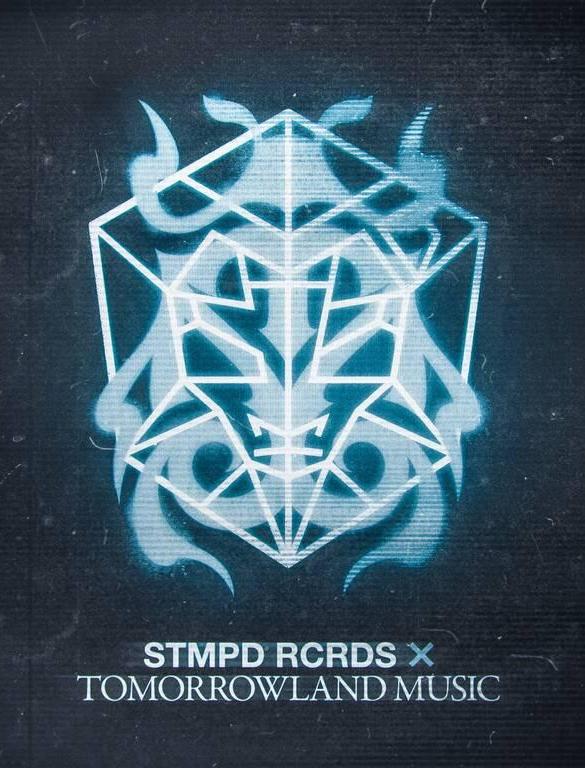 Kicking off with a brand-new production by KVSH & CAROLA soon, more exciting music by DubVision, Julian Jordan, Justin Mylo and more to come

Two of the most prestigious record labels in dance music, STMPD RCRDS and Tomorrowland Music, have teamed up to create an amazing 7-track EP that will be released through both imprints! The EP is made up of brand-new productions by some of STMPD RCRDS’s best musicians, and it will debut with the first release by KVSH & CAROLA soon. In the following three weeks, more thrilling music will be released by DubVision, Julian Jordan, Justin Mylo, LOOPERS, Seth Hills, and many other artists.

The EP, which consists of a total of 7 productions, kicks off with the soon-to-be-released groovy and gritty “Welcome To The Future” by Brazilian stars KVSH and Carola! The remaining 6 songs will be released every Tuesday and Friday for the following 3 weeks. The ‘STMPD RCRDS x Tomorrowland Music‘ EP is a part of a collection of festival-only releases by Tomorrowland Music under the theme of this year’s festival, ‘The Reflection of Love.’ Tomorrowland Music brought together some of the biggest electronic music artists on its record label to celebrate Tomorrowland’s return after a three-year hiatus.

Label head Martin Garrix will also host and curate his own STMPD RCRDS stage at The Library on Friday, July 29 as a part of the special collaboration. The Dutch superstar and his record label, known for their unexpected back-to-back sets, have put together an exciting line-up for this year’s edition with sets from Brooks & Julian Jordan, DubVision & Matisse&Sadko, Blinders & TV Noise, among many other fantastic fusions. Have a look at the full line-up here.

STMPD RCRDS, the record label that Martin Garrix and his management established in 2016, has developed into a true household name within the Dance Music Industry. With a clear vision of putting artists first, focusing on quality over quantity, and being open-minded and innovating, a small and nimble team quickly built the foundations of STMPD RCRDS as it stands today.

In recent years, the label has released hundreds of tracks from a wide range of artists, including Julian Jordan, Martin Garrix, Justin Mylo, Matisse & Sadko, Zedd, Dillon Francis, DubVision, Salvatore Ganacci, Brooks, and many more, in a variety of styles, including tech-house, downtempo, progressive, electro-house, a little bit of trap, future bass, and everything in between. STMPD RCRDS reasserted its position as one of dance music’s most dependable outposts for forward-thinking house music in 2021, according to Dancing Astronaut, who wrote: “2021 was another year filled with prime example on top of prime example.”

With the addition of its own record label, Tomorrowland Music, the family has grown. Tomorrowland Music is a dedicated music division within Tomorrowland, collaborating closely with both artists and labels, supporting them in all their recording and release activities.

Virgin Records and Virgin Distribution are partners with Tomorrowland Music. Virgin has long been a pioneer in independent record labels and music distribution as a member of the Universal Music Group. Tomorrowland Music is excited to partner with Virgin and is looking forward to growing the label as a team.

Watch out for a stellar lineup of well-known musicians from all levels who are eager to release music on Tomorrowland Music, spanning a wide range of genres.