STV and Thomas Feelman collaboration ‘Maasai’ is out on SIZE 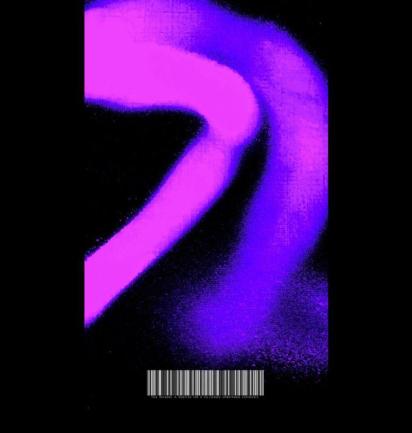 After the impressive work on ‘Never Stop’, the French STV and Thomas Feelman are back on Steve Angello’s imprint SIZE for another banging collaboration called ‘Maasai’.

‘Maasai’ is not the first collaboration between the two artists; they have teamed up before on ‘Recall’ which came out on Diffused Record and also on ‘Never Stop’, another SIZE Release. This new STV and Thomas Feelman new record is also the second release coming on SIZE after the restyle of the cover arts; they are now fixed from mobile devices with a spray pattern of a different color for every release.

STV and Thomas Feelman mainstage weapon ‘Maasai’ has been released on SIZE.

Talking about the track, it brings us back to 2014 when the scene was packed with heavy electronic tunes. A rumbling record which displays all the hallmarks of the peak big-room house era. ‘Maasai’ track is laced with a thunderous build and crackling drop all perfectly merged by an epic and monumental breakdown made by a progression of synth and percussion.

Spotify Wrapped 2022: how to see your music highlights

‘Maasai’ was played a lot by Boss’ Steve himself during the last month on almost every big stage and, without surprise, every crowd went crazy. We are sure the track will rapidly become one of that mainstage weapon that we’re going to hear all summer long.