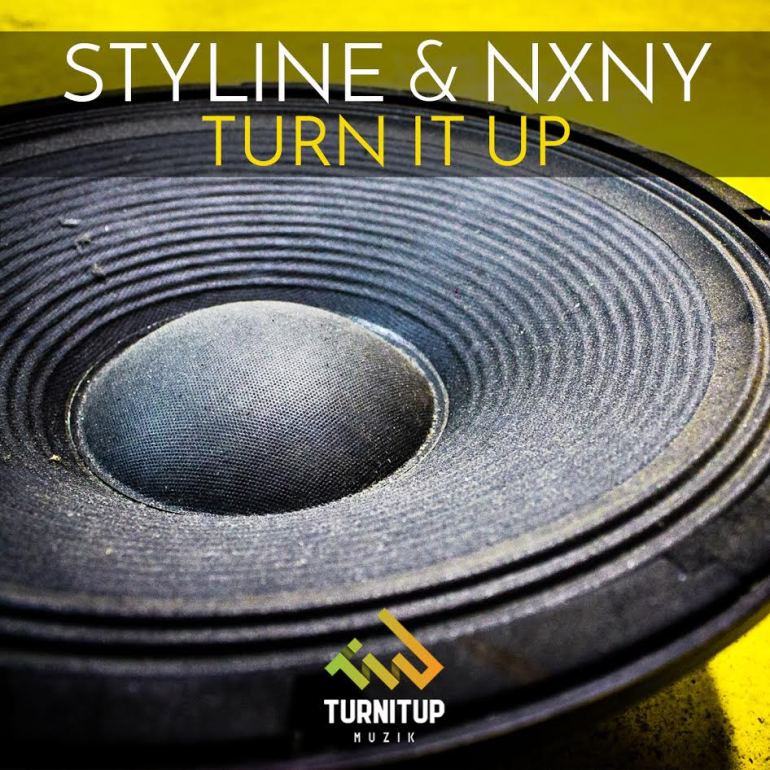 Styline & NXNY teamed up for the ultimate groove house banger

[vc_row][vc_column][vc_column_text]Styline, also known as the Power House pioneer, collaborates with NXNY to bring you some serious tribal grooves. The track is called Turn It Up and coincidentally it’s released on TurnItUp Muzik.

The guys have been enjoying breakthrough years in 2017. Both have released on many groove/funky top labels including Whore House, Flamingo, PornoStar, Sosumi, and Black Lizard, and now they’ve taken things to another level with their collaboration “Turn It Up.”

The collaboration between the two producers began to take shape after this year Amsterdam Dance Event As Styline describes:

Heading to ADE I really wanted to prepare something special for the groove events I was playing and I came in with a first ID version of “Turn It Up.” It was at NXNY’s Groove Mobb event where I was really exposed to the tribal groove house sound as well as Mario and Xavier’s energy, and it felt natural to see if the guys wanted to work on the track together.


“Turn It Up” is not a Styline’s standard track but it represents his desire to explore, as the track shifted the focus slightly away from his bassline dominant Power House sound and more onto the percussion and drum work. With this “change of route” NXNY jumped on board knowing they could find a perfect match between their sound and Styline’s, as they describe:

Adding our signature style to the track was only natural to give it that much more of a climatic feeling for the dancefloors. You’ve got that nasty, filthy bassline with some sexy tribal drums and the second drop is just full of rhythm, groove, and house-y vibes.

This track has already received outstanding support from artists like Dannic, Kryder, Nicky Romero, Sick Individuals, Robbie Rivera, and many others.