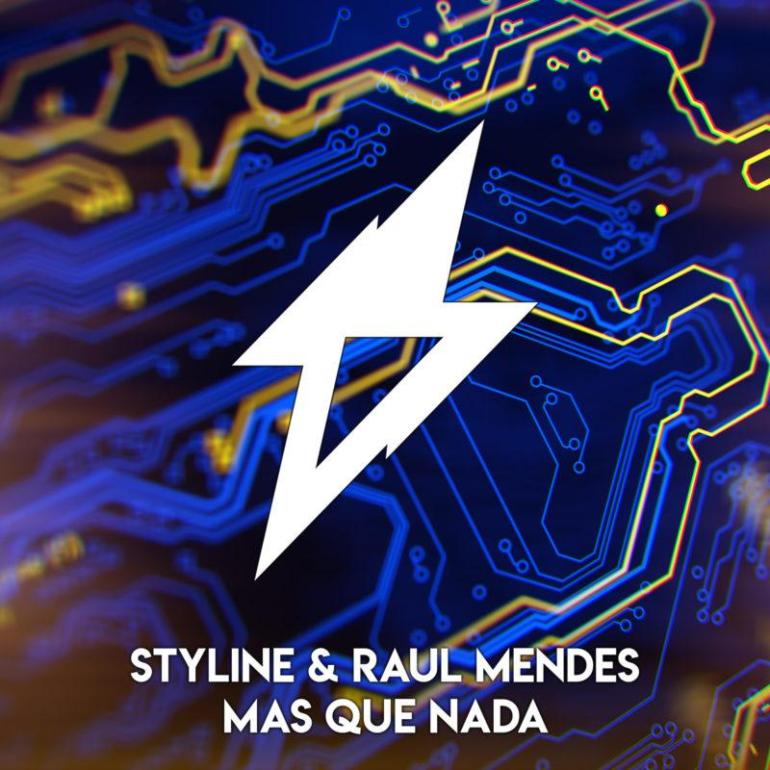 [vc_row][vc_column][vc_column_text]Power-House Maestro, Styline, is back, this time on his new imprint with “Mas Que Nada,” a collaboration with Raul Mendes.

Probably one of the most active artist in the groove scene and founder of a specific style called “Power House,” Styline is on the fast track thanks to his continues high-quality releases. In the last month, Styline has also launched his brand new imprint, called “The Power House” with an extraordinary first release.

We’re talking about the collaboration with the Brazilian star Raul Mendes called “Mas Que Nada.” The record was already released on Kryteria White Label but now, you can also listen to the remixed version of Kid Massive.

“Finally taking the step in starting an imprint for my own music alongside other great artists with signature sounds, I really think this is the right thing to do,͟ Styline said. ͞We͛re really excited to bring more artists to our imprint and to really represent what Power House stands for – high energy, driving house music.”

The pair͛s reworking of Mas Que Nada͛ – featuring the iconic vocal that any music fan worth their salt will immediately recognize – is a no-holds-barred fusion of Styline͛s big, rolling basslines and Mendes͛ sizzling, trademark Brazilian flare, the pair working perfectly together to create an unapologetic, peak-time dancefloor destroyer.