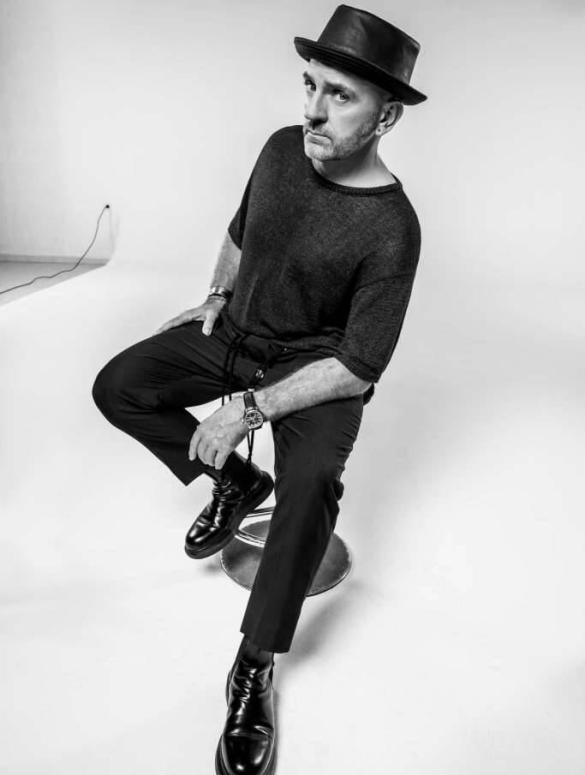 The Museum of Modern Electronic Music (MOMEM) in Frankfurt will be ceremoniously opened on April 6, 2022. Located directly in the heart of the main city at the Hauptwache, the museum will present the exhibition “Sven Väth – It’s simple to tell what saved us from hell“; a collaboration between close friends Sven Väth and Tobias Rehberger.

There is no better opening exhibition for MOMEM, because Sven Väth and Tobias Rehberger have each, in their own way, taken electronic music culture from Frankfurt to the world – Alex Azary, director of MOMEM

Together, DJ and electronic art producer Väth and visual artist Rehberger are now curating MOMEM’s opening exhibition, in which they will jointly explore Sven Väth‘s private archive. The records, photographs, flyers, films, sounds, and Väth’s private art collection serve as the hub and starting point for this journey through electronic music culture’s shared past since the late 1980s.

Electronic music culture emerged socially in a few European cities such as Berlin, London, Manchester, and, of course, Frankfurt am Main, and from there began its triumphant march around the world, according to a very personal view of this most important piece of cultural history.

The MOMEM’s opening, which is dedicated to the documentation, processing, and switching of electronic music’s cultural history, will be marked by a large public party with Sven Väth on April 8, 2021.

The Hauptwache will become an extraordinary open-air venue with MOMEM at its center, and the museum will also provide a spectacular impulse for the further development of Frankfurt’s city center. This would not have been possible without the help of the City of Frankfurt and Mayor Peter Feldmann, who bestowed the Goethe Plaque on both Sven Väth and Tobias Rehberger.