With a mailing list subscription campaign, Swedish House Mafia have launched a giveaway where the winners will receive lifetime access to trio’s shows as well as merch and more.

After today’s date appeared on the Creamfields’ led wall, fans expected some big announced today. It has actually arrived but, it’s not new music or some new merch. Swedish House Mafia have launched a campaign: 33 lucky people will win a lifetime AAA pass that will allow them to attend any Swedish House Mafia show for free as well as access to backstage. Not only shows but also “merchandise and other special events, forever” as the site quotes.

Submissions start today until September the 13th. The winners will be announced on Swedish House Mafia website the 20th. The article quotes at the end “We see you, we hear you, we love you. Thank you.” 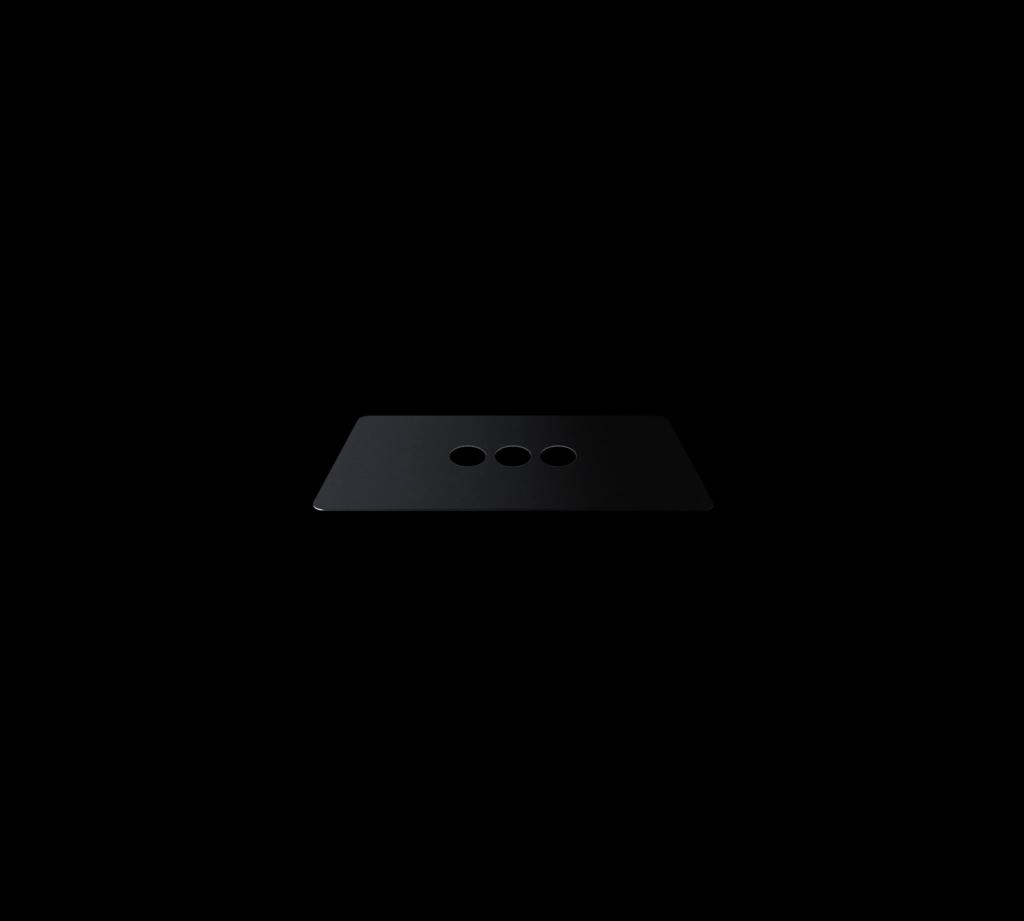 First comments popped up on socials as well as on Reddit with fans, once again, disappointed for the lack of new materials. All the comments can be easily summarize in “Where’s new music?.” Fans have also hypnotized that, a world premiere could actually happen tonight during BBC Radio 1 with Pete Tong as it has already happened in the past. These are just speculations and, of course, there’s nothing official. The only official whing is that you can now win a lifetime Swedish House Mafia AAA pass here.

The announcement was published some hours ago, deleted, republished and deleted again to be finally made it public only half an hour ago.

Today, the Swedish trio has also opened their temporary store in Berlin for Lollapalooza tomorrow show. 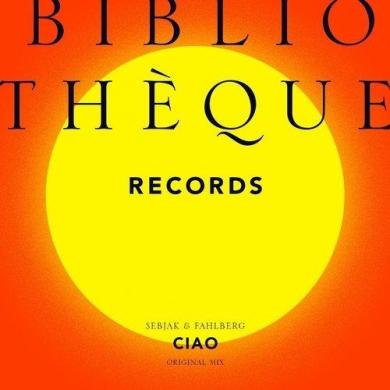 Sebjak and Fahlberg ‘Ciao’ is the summer house anthem we need