In an exclusive interview to Billboard, the Swedish trio revealed insight about the reunion tour, new music and new album, ‘Paradise Again’ coming this year 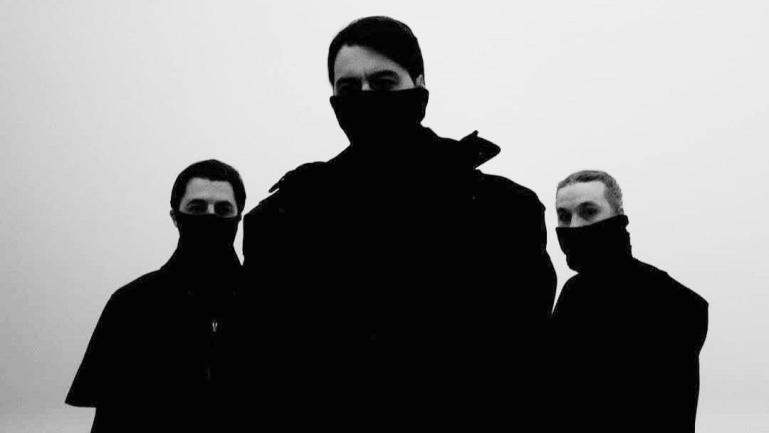 In an exclusive interview for leading dance music media outlet, Billboard, Swedish House Mafia revealed a brand new album is coming later this year. The first track to come out is It Gets Better, out now worldwide.

News about new Swedish House Mafia music started to surface earlier this week when billboard appeared worldwide backed by social media posts. Now, the trio has officialized everything in a long and extensive interview for Billboard.

The album will be called Paradise Again and, as Steve Angello explains in the interview, it will be something the trio wanted to do without having to worry about big stream numbers and public response.

They also talked about the initial ideas of the reunion tour as well as what has happened behind the scene all this time. Angello also revealed all the problems encountered during the Miami reunion show, with lights not working, having to call police escort to move from the hotel to the stage because the news of the reunion was already out everywhere in Miami. Ingrosso also added that he “paid from his pocket to play there” estimating a cost of 200 $ million for the production.

They also talked about the pandemic situation, describing how Sebastian Ingrosso was infected and got sick for three months with a fever for 100 days. They also described how they become more strong during this difficult time.

They concluded the interview by talking about their vision on the upcoming Paradise Again ending the interview with “The only thing that matters is that we are going to look at each other in a couple of weeks’ time. We’re going to have a barbecue and laugh, and we’re going to say, ‘Look at this f–king album.’ “

The full interview can be found here.