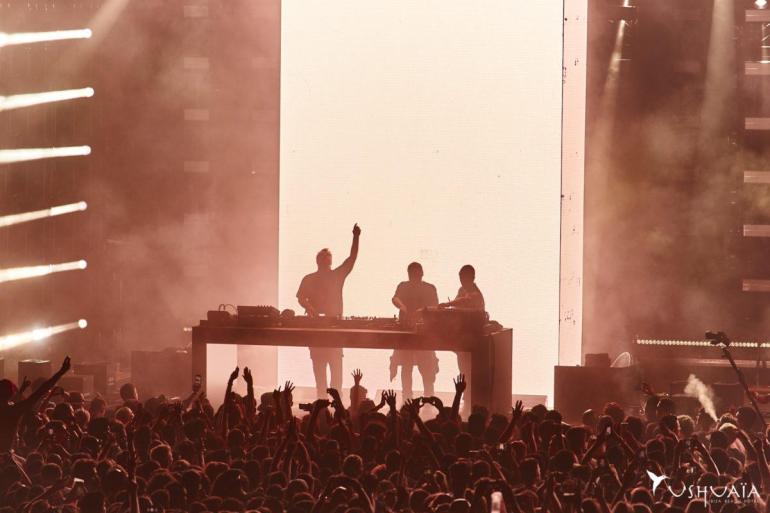 On Friday La Isla Blanca has welcomed the legendary Swedish trio for a one night only show at Ushuaia. Probably one of the most awaited summer show, Swedish House Mafia have played a special performance with a new stage layout and a slightly different tracklist.

During the first half an hour and so, the trio dropped nothing but pure house music with some surprises. One of the track played, in fact, is a brand new single by Brohug. The tune features a super energetic build-up and an incredible drop filled with powerful percussive rhythms and beats. You can check a sneak peek of the tune below.

Brohug are a Swedish trio that has received massive success in the last period. They released Dust on Axtone this year and they’ve also officially remixed Axwell / Ingrosso Dancing Alone.

Besides the new Brohug ID, Swedish House Mafia have also played another new song. From what we know it’s a brand new tune by SOVTH, Italian DJ and producer who has already released on Axtone in the past. The video with the preview of the track will coming soon. 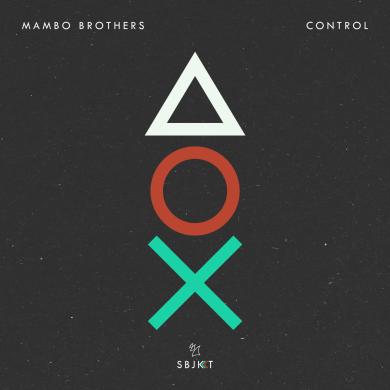