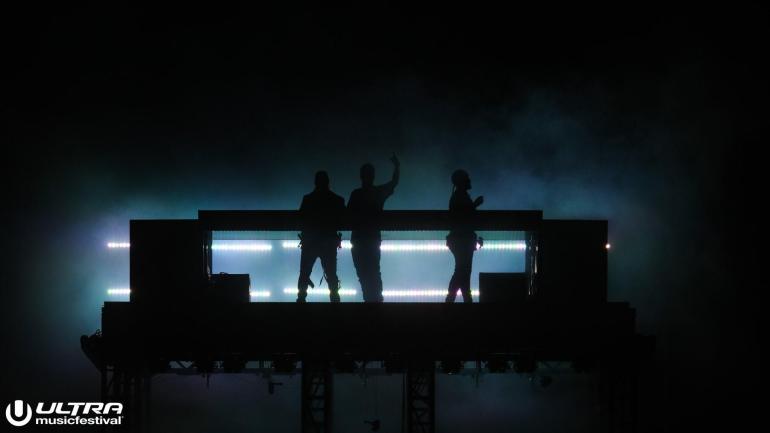 Swedish House Mafia Don’t Call It a Comeback ID has appeared on a website specialized in leaked songs and it seems available for purchase.

The Don’t Call It a Comeback ID has been unveiled for the first time during the legendary Ultra Music Festival Miami 2018 performance. Played in the middle of the set (@ 28:30) it is one of the few unreleased songs of the set. With its hard and rolling ryhtyhm and the iconic pre-drop vocal, the track made a lot of talk about itself in the last month.

Only two weeks ago, out of the blue Swedish House Mafia’s subreddit member u/axwell1997 posted a video showing that the track was uploaded on a “shady” website. The video, which is only 7 seconds long, shows a grid with several songs that are claimed to be leaked and on sale on the website. You can clearly hear a high quality snipped of the track in the background paired with a voice spelling the website.

The Source is a website where, quote, “legit sellers can sell real exclusive unreleased music and serious buyers can purchase them. On THE SOURCE you will find material available for you to purchase that you won’t find nowhere else. Material from top tier artists and even from artists that have never been listed nowhere else before!”

The website is closed to the public and to just access it you need to pay $ 10. Payment must be done via bitcoin.

An interesting thing about the video posted is that, besides the Swedish House Mafia ID, it seems to be available a Steve Angello ID produced back in 2011. The website also says that “This song contains no vocal. It is only beat”. Unfortunately, we have been unable to track down the ID.

Fast-forwarding 3 days ago, another post about the same ID appears on the subreddit. This time is by u/jchdz that points out an Instagram story posted by @gkltd. On the video, you can clearly hear another snippet of the Don’t Call It a Comeback ID, this one different from the first video that appeared some weeks ago. The song is paired with a very cool music video, probably crafted by the user. (If the Reddit post doesn’t load see below)

The Don’t Call it a Comeback ID … from SwedishHouseMafia

As someone has pointed out, all those snippets of the tunes that are coming out mean little if not nothing. It’s not so uncommon that an unreleased song got leaked; it happened several times to the Swedish House Mafia as well. Last year, their collaboration with A$AP Rocky Frankestain appeared on the web. In 2010 The Guardian wrote an entire article titled “Behind the music: Swedish House Mafia prove that leaked tracks can be a blessing and a curse” about the leak of Swedish House Mafia’s record One.

Below you can listen to the recorded version of the Swedish House Mafia Don’t Call It a Comeback ID. 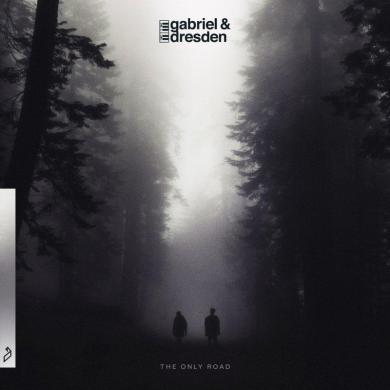