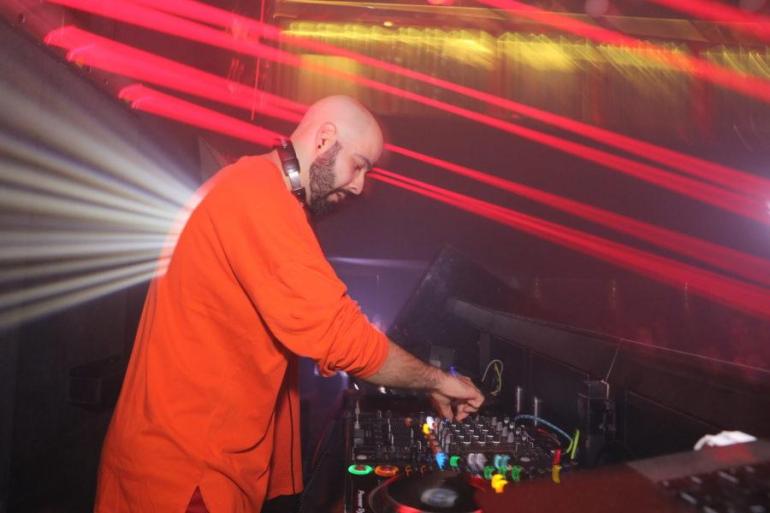 The set began with his recent remix of Epic by Sandro Silva & Quintino which instantly made the people go crazy; he has transformed the platinum-selling record into a skipping dance-floor gem fit to raise the energy levels wherever it’s been played.

Garmiani always gives his own unique spin to major tracks; an example is his most famous remix of ‘One’ by Swedish House Mafia which was the closing track of Ultra Miami 2018.

Talking about his tour in Mumbai, he definitely dropped some of his bangers like “Fogo”, “Jump & Sweat” and his upcoming remix of “Greyhound”.

Spotify Global Wrapped 2020: the most streamed artist and song

His record Bomb A Drop became Dim Mak Records’ best selling release and it was also the most played track at Tomorrowland 2016 and some people still use it in their sets. Considered by the most one of the most exciting artists in modern electronic music, Garmiani always invigorates his audience to dance and jump on his smashing hits; one shouldn’t miss any opportunity to witness this guy live.

Special thanks to the guys at Tsuki for having us. The atmosphere created at Tsuki was thrilling and the impact formed on the dancefloor when Garmiani played his music was outstanding. It was a classic experience within Tsuki and the party went on till late at night making the club India’s most successful well-known now venue for clubbing. We can’t wait for Garmiani to release this new remix, meanwhile enjoy the clip by hitting the play button below, and do let us know what you think about it 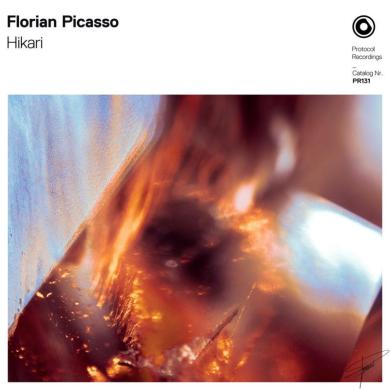