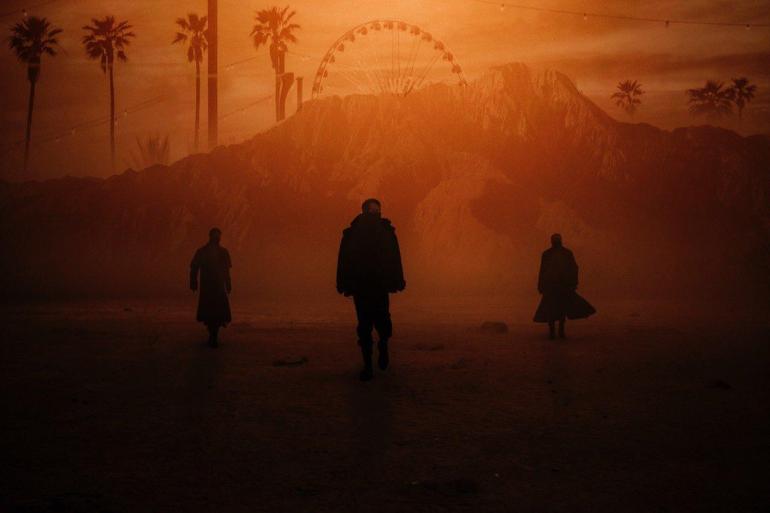 Swedish House Mafia officially announced they will play at Coachella 2022. It will be the first time since 2012.

Coachella will take place at the iconic Empire Polo Club in Indio, California. It will run for two weekends: 14-17 April and 22-24 April. It will be the first edition after the pandemic. Covid-19 forced the cancellation of the 2020 edition of Coachella.

Coachella 2022 will see the return of the Swedish trio after 10 years. Their last appearance was on the mainstage in 2012, part of the One Last Tour.

Swedish House Mafia are the first artists the festival has announced for next year’s edition.

The announcement came after a series of cryptic videos and photos pointing at a likely stadium tour. Confirmed arena performances are in London, Amsterdam, Miami, and more.

The trio will play its first show since the beginning of the pandemic at the Audacy Beach Festival.


Coachella is the latest of a series of exciting news from the Swedish House Mafia; they are also ready to release a brand new single after It Gets Better and Lifeline. The track, which name is rumored to be Month To A Flame, is a collaboration with The Weeknd.