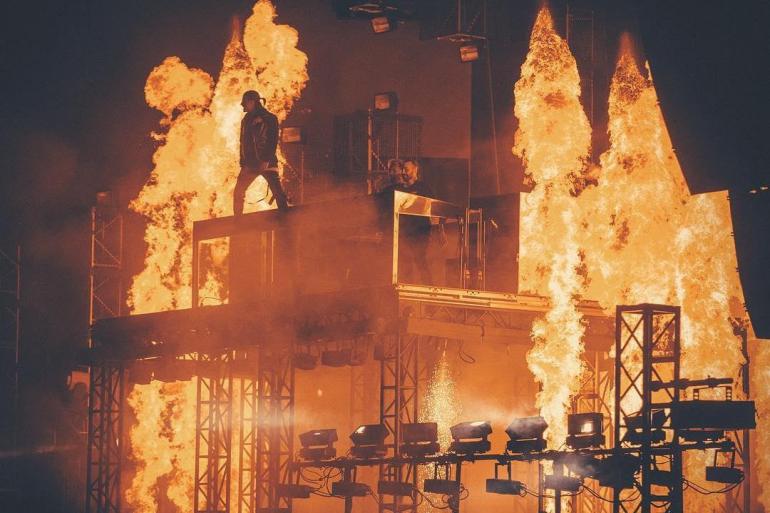 The Swedish House Mafia performance during the closing act of Ultra Music Festival Miami 2018 is one of those things that will remain in the Dance history.

Besides the classic songs, the Swedish trio has played a couple of new songs, two of them completely new and never heard before. Starting from the which was an edit version of Miami 2 Ibiza the second and the third track were two mega Swedish House Mafia mashups containing five tracks in total

They have also worldwide premiere what seems to be a brand new Axtone release; we are talking about Magnificence’s “Cobra” that was mashupped with LTWB in the Daddy’s Groove Magic Island Rework.

And then, at the 25th minute happened: the first ID was dropped. On the first listen it seems a lot a new Steve Angello’s production. It reminds a lot of his sound and the records in his upcoming album. And after that, another one in the same style. This features a pre-drop vocal and an incredible super fresh and unique dancefloor destroyer drop. This last ID could be easily a new Swedish house mafia ID but we have to take in mind they are used to test IDs and then change something, re-test it, and so on so, it couldn’t be the final version.

Ahead of an amazing set with incredible records, we can’t wait to find out what’s coming next but, in the meantime, you can enjoy the full set following the link and the amazing new records above or below.

And as always, a big thanks to the Time Handler, Mr. Clockwise for the massive work he always does. Go and check it at A Story Made Of Time