Axwell shares Stockholm version of ‘It Gets Better’ via Dropbox 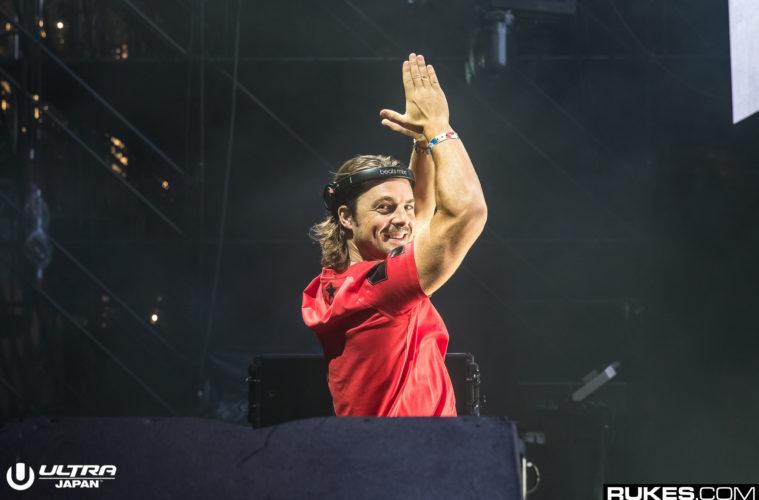 At the moment we don’t know if he shared because tired of reading people asking for that specific version but, the track is still available on Dropbox. Everything started with a fan asking to “release IGBT live version” as a comment under Axwell’s latest Instagram post. To everyone surprise, Axwell actually answered with the Dropbox link of the actual original version. The link doesn’t contain a simple .mp3 file but the highest quality version in .aif (circa 100 Mb). Dropbox also lists axel hedfors as uploaders. Interesting to see the date that the file was uploaded: 22/4/2019.

This is not the first time something like that happens. He released Teenage Crime, the Axwell Copenhagen Mix as well as Feel The Pressure (Axwell & NEW_ID WTP Remix) and Thinking About You in the Monster Massive 2010 Version. Axwell and Sebastian Ingrosso also gave away We Come We Rave We Love via Free Download on Soundcloud.

Comments of excitement and gratitude have surfaced on online forums, Reddit, and Discord after the “leak” of the record.

Anyway, you can listen and actually download for free the Swedish House Mafia It Gets Better Stockholm version here.

EDIT The Dropbox link has been taken down but it seems someone uploaded it on Hypeddit.com