One of the first new tunes played after the Swedish House Mafia reunion was surely their Intro ID. It was rumored to be a collaboration between the Swedish trio and Corey James as well as the Intro played was actually a mashup of two songs (watch them in Stockholm). Obviously, they were all rumors and speculations never confirmed.

Now, months after the first-ever plays of the song, artist name, and title popped up on Shazam. If you try to run your Shazam with the track playing, almost instantly you will get a match.

The presence of the record on Shazam it could mean that the track has been actually registered for the release. As every streaming platforms, Shazam receives the records from various music distributors and add them to its catalog. In this way, Shazam successful match the song you’re playing.

Could this be the first step for a Swedish House Mafia tune after their breakup? It could be but, at the moment, the only thing is to wait.

You can try by yourself opening Shazam and pushing the play button below. 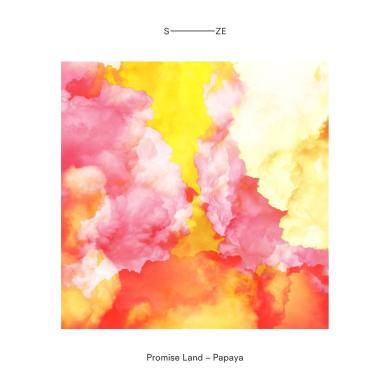 Promise Land brings us back to summer with “Papaya” on SIZE Records
This website uses cookies to ensure you get the best experience on our website: Find out more.