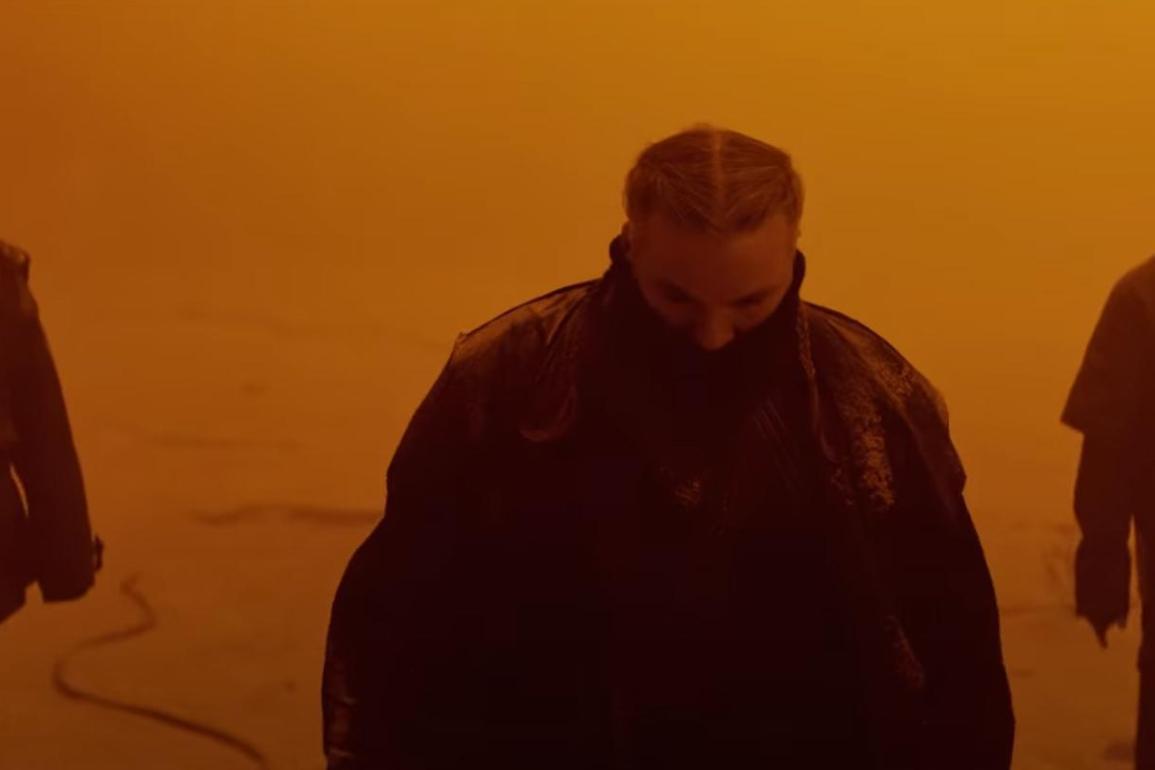 With a massive cryptic advertise campaign started a couple of weeks back, Swedish House Mafia have returned on the global panorama after 2 years from the reunion tour and 9 years from the release of their latest single. On Friday the trio released It Gets Better, long-waited ID played for the first time during their reunion show in Miami. Now, on Monday, they’re back with a brand new single, totally different from the previous ones.

Lifetime,  featuring Ty Dolla $ign and 070 Shake on the vocal, is a low-tempo feeling-good house summer anthem, on a completely different note from their previous releases.

The track kicks off with 070 Shake hypnotic melancholy vocal paired with the brand new down-tempo beat. Ty Dolla $ign kicks in with a very fresh vocal line backed by clean and electronic synth work. The track is a rollercoaster of emotion, moving from hip-hop rap-inspired elements to electronic sounds and radio-pop-oriented parts. With a perfect balance between electro tones and pop vibes, including a touch of Daft Punk-inspired sound as well, we can definitely feel the song all summer long.

Lifetime is a reborn for the Swedish supergroup, showcasing a brand new sound and, proving again their legendary skills in the studio. The track is also part of the upcoming album, expected to be released later this year.

Fun fact, a lot of elements of Lifetime were also part of an A$AP Rocky unreleased tune called Bamba and fans have pointed out that likely it was originally an A$AP Rocky song produced by the Swedish trio.

The trio will also be hosted tonight during the Tonight Show with Jimmy Fallon. The trio will likely talk about the releases, the reunion tour, and everything in between.

Swedish House Mafia Lifetime is out today via Republic Records. Stream and download the tune here as soon as it will be available in your region.