Described as one of the best ever DJ-set and performance of the electronic dance music, Swedish House Mafia performance at Madison Square Garden in 2011 has gone down in history also because they sold out the event in just 9 minutes.

The performance, already available online since 2011, was a direct recording from the set so, not a so high quality. It’s available also on YouTube 20 minutes of the original set but, until now, not a real HQ version was available. 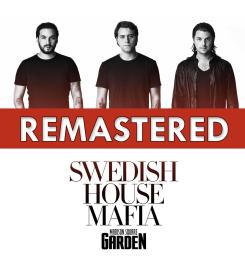 The problem about fans’ remaster of the performance is that they have just the original tracks mixed as the original set but, without speech and any other sort of exclusive coming from the record. this time Soundcloud user Salsana has made an excellent job reproducing all the speech made during the performance and, all the mashup played. Of course, the ID tracks that hasn’t been ever released has been taken by the original RIP but they are only a very tiny part compared to the whole set.

The best EDM set ever, now in HQ with the original tracks. Angello and Axwell speeches are included, as well as some parts of the “live” versions of Miami 2 Ibiza and Save The World. The old part of Greyhound and the instrumental of Good Love (Alesso Remix) are taken from the original rip, because those are the only tracks that were not released. All the transitions and loops are done exactly as the original ones.  – Salsana on Soundcloud 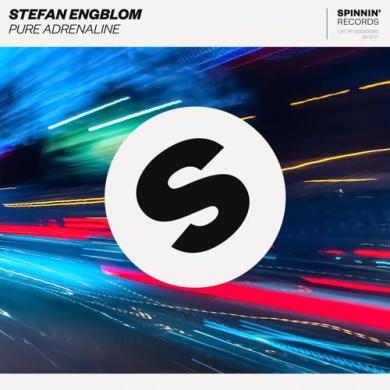 Dada Life’s Stefan Engblom releases his new track on Spinnin’ Records
128
This website uses cookies to ensure you get the best experience on our website: Find out more.