After a three sold-out event in their hometown, Swedish House Mafia are back for the second city of their world tour. Mexico City will be the Swedish trio playing at Foro Sol tomorrow night from 6 pm.

Foro Sol is able to host almost 200.000 people and it will turn in the Swedish House Mafia playground for one night. The doors will open at 6 pm and Pauza and Leon Leiden will follow with their show.

As in Stockholm, the Swedish trio has chosen two live act as opening performance. 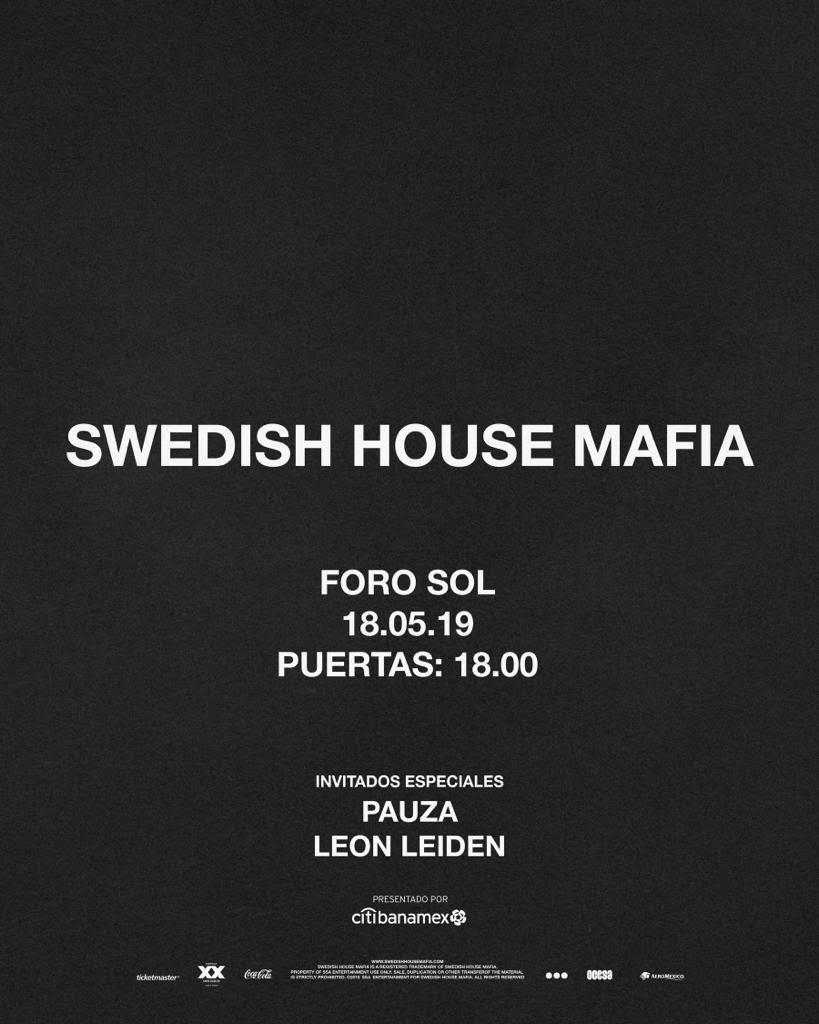 First Pauza, the fast-rising Cuban electronic DJ/producer duo. They have been making waves in Latin America with their infectious groove-infused tech-house / Afro-electronica sound. Billed as Cuba’s first-ever female fronted electronic music duo, PAUZA have proven to be a force to be reckoned with. They recently formed part of Get Physical’s Cocada: The Second Season compilation, re-launching their recent Cuban Groove/tech-house single ‘Carajillo’.

Second in the list is Leon Leiden who comes from a family of classical musicians. He has been educated as a highly versatile artist, creating a unique flavor of house music. He has shared the stage with artists such as Dimitri Vegas and Like Mike, Martin Garrix, Deniz Koyu and Matisse & Sadko.

Foro Sol in Mexico City is only the second show on the trio’s tour. More date in the most famous festivals in Europe, Asia and Ibiza are available. To see the full schedule follow this link.

You can also relive the monumental Stockholm show or check their latest ID ‘Underneath It All’. 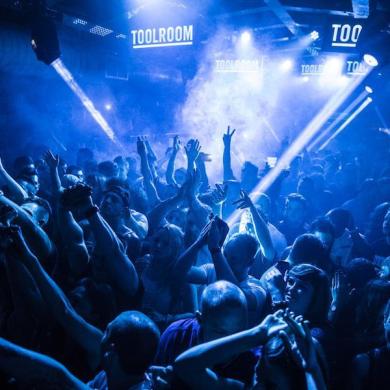