North Europe, Norway is where Swedish House Mafia have spent some days at the Ocean Sound Recordings Studio.

The most famous music trio in the world, Swedish House Mafia, has been spotted in Norway; to be more precious Steve Angello, Sebastian Ingrosso and Axwell have used the Ocean Sound Recordings Studio for some days.

At the moment there is no information on what they’re doing in the studio but, what they’re supposed to do in a recording studio if they don’t produce music?

According to Sunnmørsposten, the Ocean Sound Recordings Studio director, Terje Erstad, commented on the question if they’re working on new music:

People saw them, both in the center of Ålesund and at the airport. Let’s say they borrowed the studio a few days. What they do I don’t know.

The Ocean Sound Recordings Studio is located almost at the end of the world. At almost 8 hours by car from Bergen, the studio is in a super isolated place, surrounded by beautiful and uncontaminated nature. The website of the studio quotes: “Come and use the amazing sounding rooms and equipment to record music in an always inspiring location.” 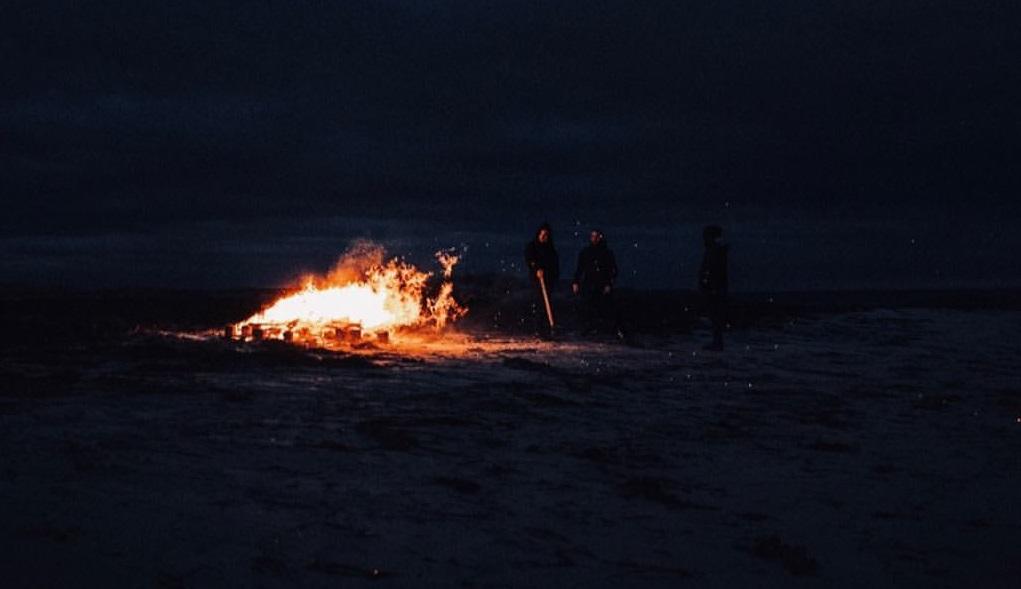 The Swedish House Mafia have returned on the scene with their Ultra 2018 performance in Miami, announcing, a couple of months after, their reunion world tour. They’ll stop in the major European festivals as well as in Mexico and Asia. For more information follow this link.