Listen Jacob Mühlrad symphonic version of ‘One’ live from Stockholm 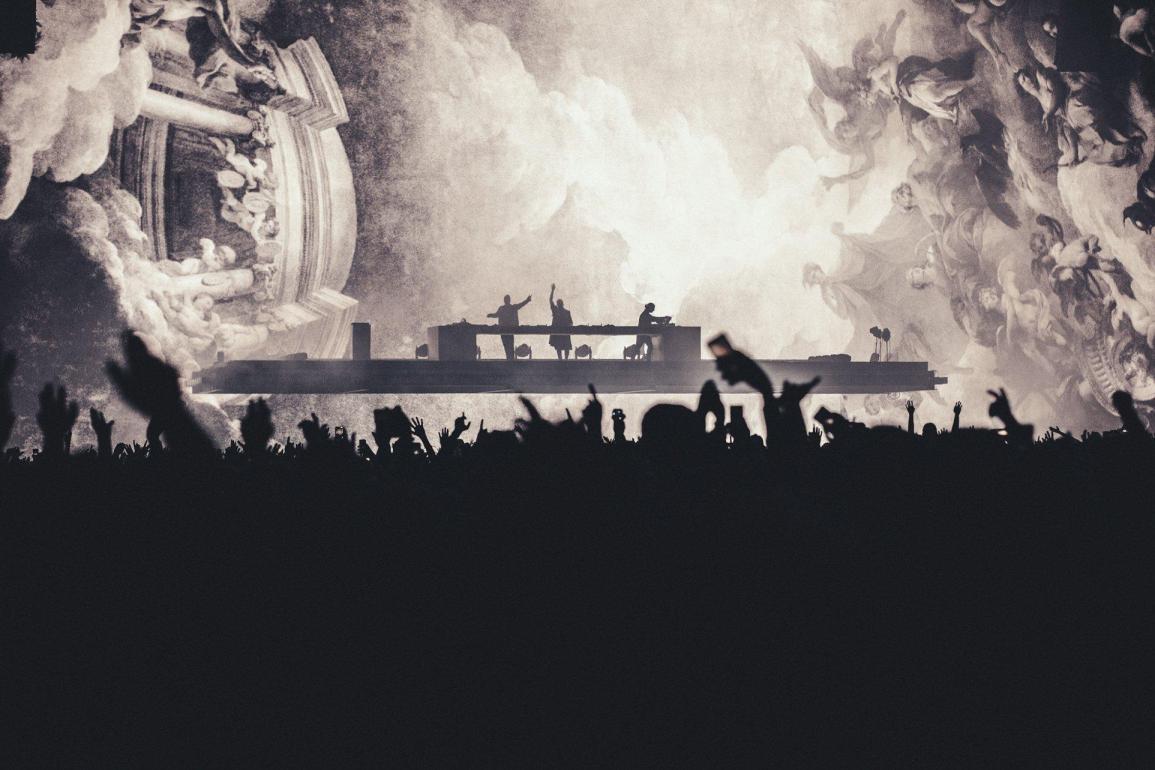 Music, visuals, lights effects, pyro; everything was perfect during these two days of Swedish House Mafia at Tele2 Arena in Stockholm but, there’s one thing it was even better. We’re talking about the incredible Jacob Mühlrad symphonic version of ‘One.’

Announced by Jacob Mühlrad about a week prior to the performance, ‘One’ was premiered on the first night. Luckily, thanks to @RomeQ89, we now have a full video of the song.

The tune started with the iconic melody driven by stunning lights effect produced by the three dots on the top of the trio. On the breakdown, as happened in the past, the track turned into Jacob’s incredible new version.

As told by Mühlrad on an interview for expressen.se, the orchestral version of ‘One’ was played by 82 people. This new version, officially a symphony, kicks in after the first drop of the original tune. Visuals light up showing the incredible work by Alexander Wessely.

This mix of lights, visuals, and music, everything synchronized, created an experience between an opera concert and a festival show.

If you’re wondering how this “strange” collaboration was born, you have to know that Sebastian Ingrosso reached out Jacob Mühlrad last summer. From that moment, Mühlrad started working on the symphonic reinterpretation of ‘One.’

This new version of ‘One’ wasn’t the only ID played last night. Swedish House Mafia dropped what fans already have renamed ‘Underneath It All.’ If you have suddenly lost the full set, you can re-live and tell us your opinion following this link.