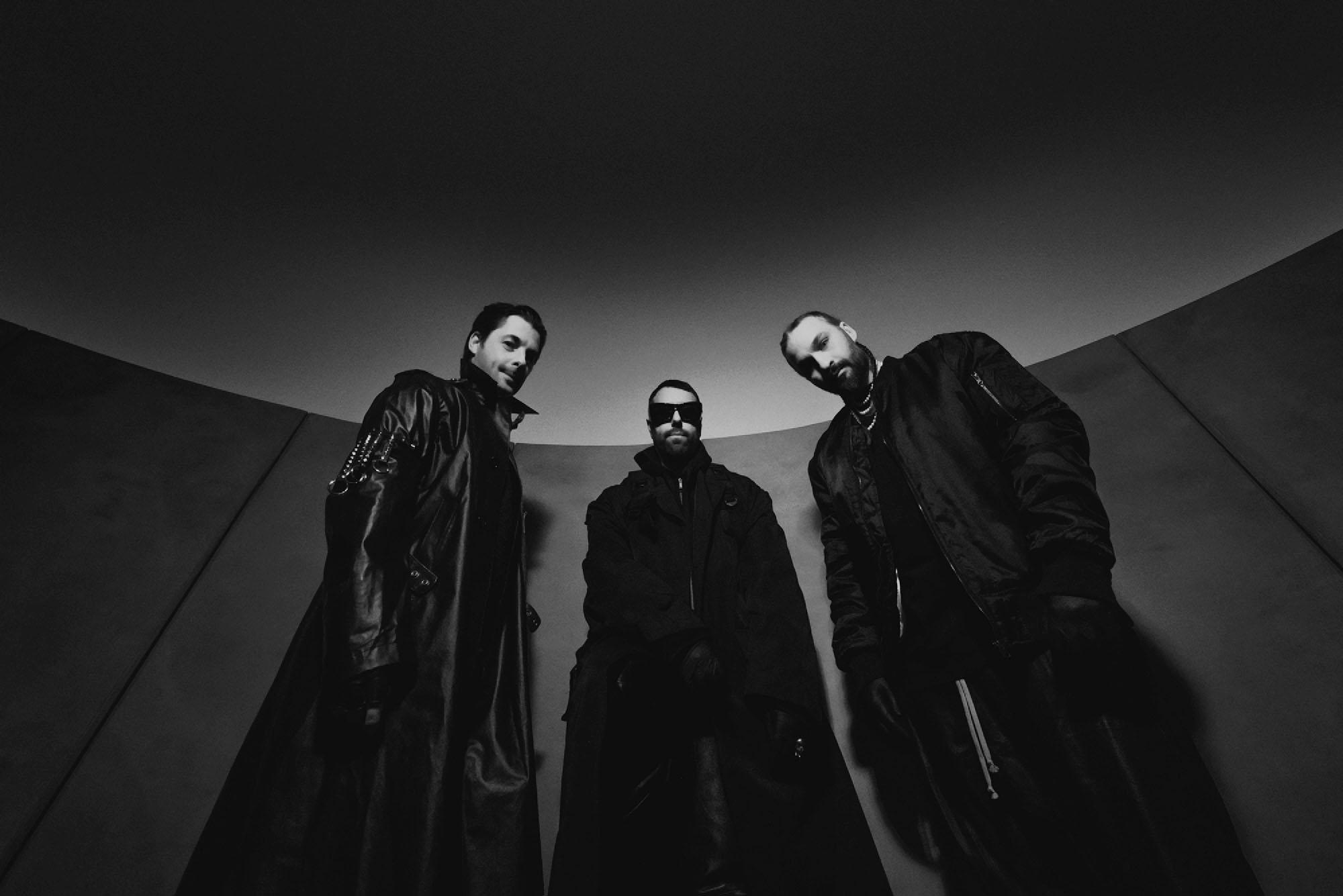 From hip-hop beats to orchestral harmonies moving through raw techno sounds, Swedish House Mafia‘s brand new album Paradise Again is a reinterpretation of electronic music seen through the eyes of the trio.

You heard directly from the boys and you’ll listen from the first note of Paradise Again. Swedish House Mafia’s new album is unexpected. Forget about Don’t You Worry Child or Antidote because Paradise Again takes another route from the past. They went to the studio to create something that represents Swedish House Mafia right now and not the one of five or ten years ago. You may or you may not like but this album is unlike any other recent release in electronic music. It’s surprising; it shakes you from the ground but, at the same time, it caresses you softly. It is as if it had two souls that perfectly balance each other.

We would like to start by saying that, no matter if you were or are a die-hard Swedish House Mafia fan, you must listen to the album with an open mind.

Opening Paradise Agin we find Time, a catchy housy tune paired with Mapei’s vocal. The track follows what we are used to calling the “Axwell vibes.” The wobbling and clean baseline flow through the incredible vocal. The dreamy and romantic voice of Connie Constance welcomes the listener on Haven Takes You Home, another full house tune. The stub piano house lines are perfectly crafted for the upcoming summer season. Haven Takes You Home ticks all the boxes to become a top radio hit for this summer of 2022.

It’s time to completely change the page with Jacob Mühlrad. Jacob’s Note is a full minute of incredible classical piano harmonies put together as the intro for Moth To A Flame, up next on the Paradise Again album.

This new Swedish House Mafia album is a rollercoaster of feelings and sounds as Mafia, the next single, showcases. Mysterious lines and a raw bassline drive the down-tempo beat. Mafia reminds me of Steve Angello’s musical direction on his own album HUMAN. The same melancholy feeling can be found in Frankenstein, their collaboration with A$AP Rocky. A full hip-hop tune, completely produced by Swedish House Mafia and premiered on the occasion of Ultra Europe 2019.

Seinabo Sey, a Swedish singer, joins Swedish House Mafia for Don’t Go Mad. The track has some kind of Daft Punk vibes on it making an instant jam.

And now it’s time for the album title track. As the flagship song of the album, you expect a heavy and energetic electro festival weapon but, no, you couldn’t be more wrong. Paradise Again introduces classical harmonies and cinematic themes. Everything is mixed together in an ingenious way with the downtempo beat and raw percussions. Paradise Again is an enjoyable reminder of Steve Angello’s Wild Youth closing track, …. .

Up next Lifetime is followed by Calling On. The record brings the beloved old-school house up-and-down bassline back to life in a new form. The hypnotic vocal put you in the right mood to enjoy such a gem. From pumping housy vibes to melancholy piano lines. Home brings back the classic piano harmonies, this time with a minimal but more effective beat. The song brings with it a sense of discomfort and calms at the same time.


Heavier beats come with It Gets Better and Redlight. Can You Feel It is our least favorite tune of Paradise Again. A mix between tech house percussions and minimal lines, something we don’t really understand where to collocate inside the album. On the same philosophy but with way more character, 19.30. It’s dark, raw, industrial, violent, and heavy; it kicks you in the face and shakes you from the ground. It’s the kind of song you’re going to hear at 4 AM in the most underground club in Berlin.

As repeated several times, Swedish House Mafia’s Paradise Again is a rollercoaster of sound, that seems disconnected from each other. It’s the case of Another Minute, the ultimate radio hit of the album. A vocal that sticks in your head paired with unforgettable melodies. Crafted to be more pop than electronic, we easily see a festival version be produced for Another Minute.

Closing the 17-track long album, For You. It transmits hope and well-being, it put you in the right mood, and in a way thanking you for the journey as well.

It’s different, but that doesn’t make it any less beautiful.

It’s no doubt that Axwell, Steve Angello, and Sebastian Ingrosso are in another league when it comes to the actual music production. Each of every tune sounds excellent. The composition, the sound design, the mixing, and the mastering are one of the best you can find in a dance music song.

if for the purely technical part, absolutely nothing can be said, we can surely discuss the musical style of the songs and of the album as a whole.

This is one of those albums that will definitely polarize the fan base. There will be people that will define it as a total crap; others who will hail it as the future of electronic music. I’m personally somewhere in between.

Paradise Again is definitely not the Saint Grall of electronic music or, at least, is too soon to say. For sure, it’s a point of arrival and departure. On one side, it’s the work of three friends, who know that they have already written the history of electronic music and that are trying to restart from where they have left. On the other end, it’s the playground of three legends that no longer have to prove anything and can explore, try, fail, change, and reinvent. The album is a continuous clash between what it has been and what it will be.