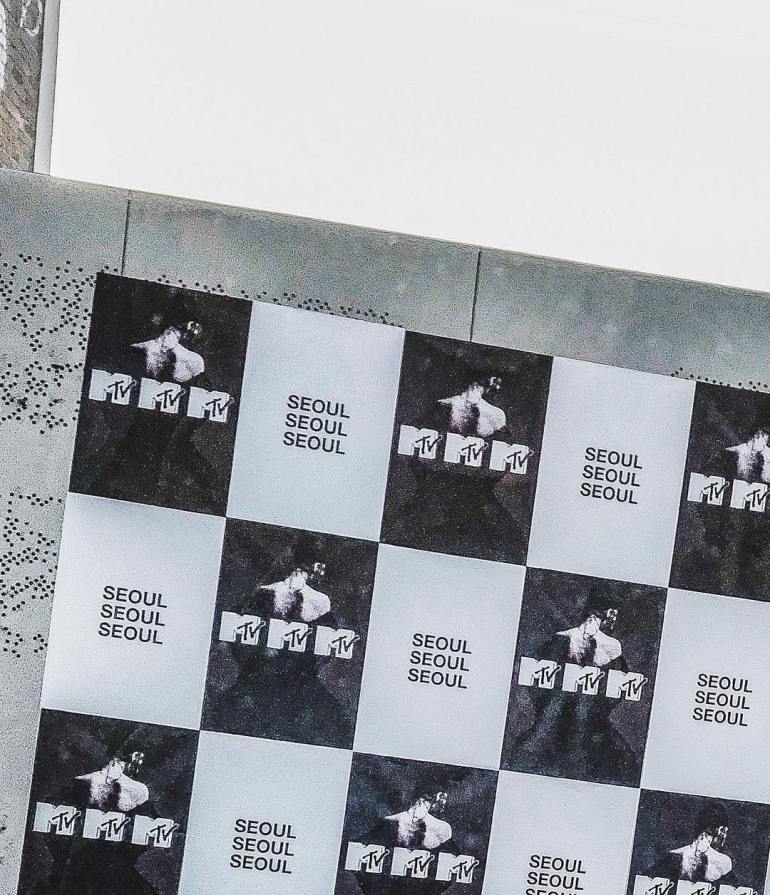 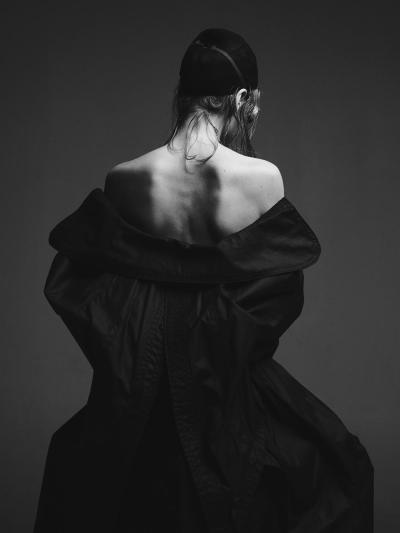 Electronic Dance Music is growing fast in the Asian region; an example is an increasing number of Ultra festivals in the area and the number of people attending these events. Ultra hosts a festival in Seoul, the Ultra Korea, that will take place on the 7-8-9 June 2019. The 2019 edition will be the 7th edition of Ultra Korea.

As happened for Split’s posters (Ultra Europe has updated its site with the three-dots logo glitched video) now also Ultra Korea website has loaded the same video. Check it there.

Ultra Korea, via its social, has confirmed that Swedish House Mafia will play the festival.


Swedish House Mafia will take over Ultra Korea mainstage the 9th of June, closing the festival.

The photos were first posted by EDM JELLY. At the moment, there’s no confirmation of the actual authenticity of the posters because, for the first time, this “Korean edition” follow the same patch of the previous ones but with different pictures.

Seoul posters show the Swedish House Mafia three-dot logo redesigned using MTV logo and a never-used-before pic on the background. We tracked it down it’s an actual pic. 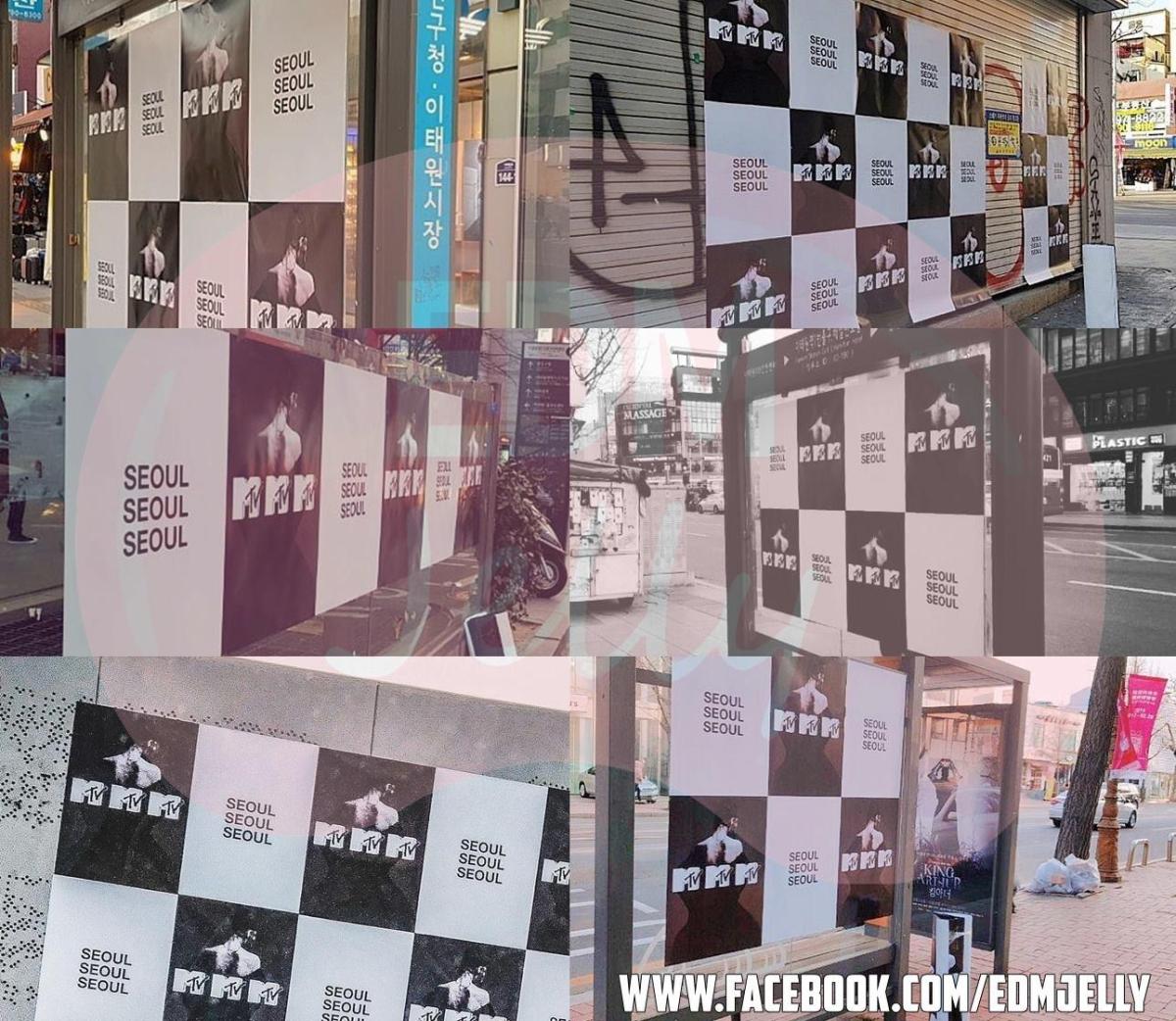 We’ll keep this article updated for future information. In the meanwhile, you can check Swedish House Mafia tour schedule for 2019 here.

June 7-8-9, Ultra Korea will take place at the Olympic Stadium in Seoul, Korea. Last year approximately 60.000 joined the festival that has seen on the stage artists as Axwell & Ingrosso, Steve Angello, ZEDD, Nicky Romero and more.

Because of the high request for this type of events, we suggest saving your ticket as soon as possible following this link and book your accommodation here with our 10% discount.