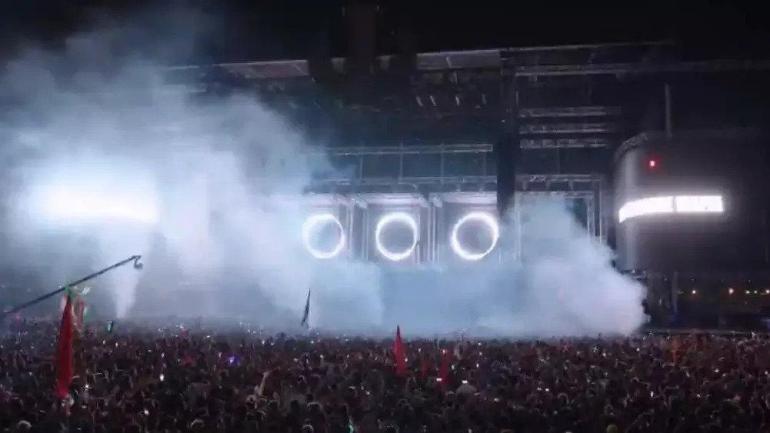 Between David Guetta’s set and surprise act Hardwell‘s performance, there has been a 5-minute production break announcing Swedish House Mafia will perform at the Ultra Miami 2023. The festival will take place on March 24 – 26.

They will undoubtedly headline the festival and perform as the main stage‘s closing act on Saturday or Sunday.

They also officially announced the official released date for their new album, Paradise Again, planned for the 15th of April.

The promo, you can see below, has been paired with the preview of what seems a brand new Swedish House Mafia song straight from the album. The promo continues with an outstanding drone show in the sky stating “See you next year.”

The story’s being updated…