Played on the reunion set in Miami and then during all the three nights in Stockholm, Nicolas Caeyers edit of ‘Save The World’ won't be released. 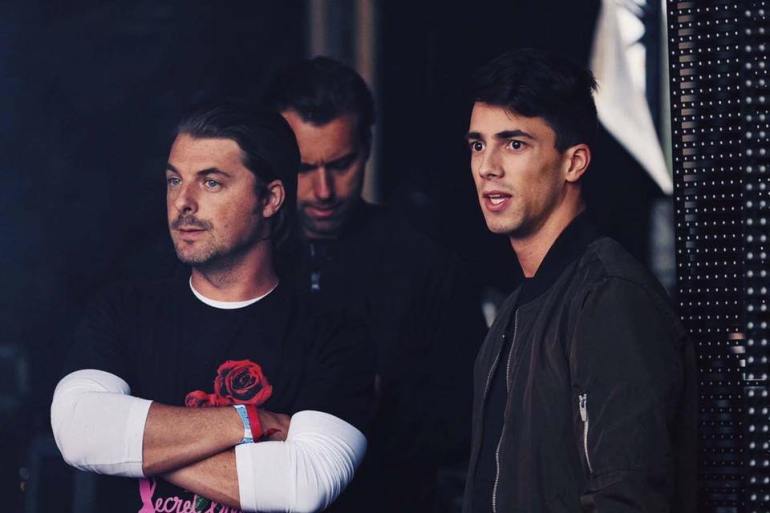 If you don’t know Nicolas Caeyers, you definitely need to check his Soundcloud profile. Besides his amazing works on tv and for top-notch artists, since 2012 he was part of Axwell /\ Ingrosso‘s creative team. He followed the duo also during the last Swedish House Mafia performance in Miami.

From music to video production, Nicolas Caeyers is one of those creatives at 360°.

If you had the chance to have a look at his Soundcloud profile, you’ll surely have noticed he was used to editing most of Axwell /\ Ingrosso songs as well as produce original soundtracks.

One of his last works, his edit of Swedish House Mafia hit ‘Save The World’ was played by the trio during the reunion set in Miami last year. Nicolas Caeyers’ edit was then played again in Stockholm, during each of the three shows.

Because a lot of NC edits are still available on Soundcloud, people reached out asking about ‘Save The World’ once. Unfortunately, that specific version, won’t be released anytime soon.

Luckily, a RIP from the Miami show has been uploaded on YouTube. You can enjoy it below and make sure to listen to the incredible works on Nicolas Caeyers’ Soundcloud.