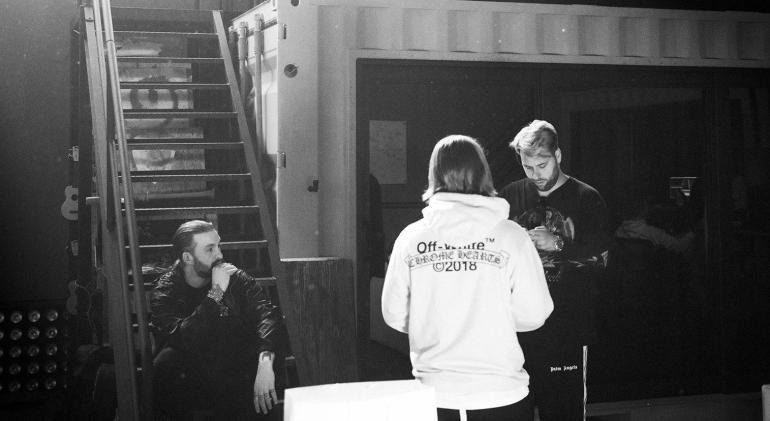 After the departure of their long-time manager Amy Thomson in 2018, Swedish House Mafia signed a deal with Patriot Management’s Ron Laffitte, with whom the band parted ways late last year.

Recently the Swedish House Mafia also broke off ties with Columbia Records, after signing a deal in February 2019.

The Weeknd is not the only artist on Slaiby’s roster. It includes Doja Cat, French Montana, Bebe Rexha, and Ty Dolla $ign. Variety named Slaiby manager of the year in 2020 and Billboard featured him on the cover of its Change Agents issue in January.

This is the last of a major number of “behind-the-scene” changes; some months ago we have seen the Swedish trio back together in the studio and some of their new music has already been registered online as actual songs.