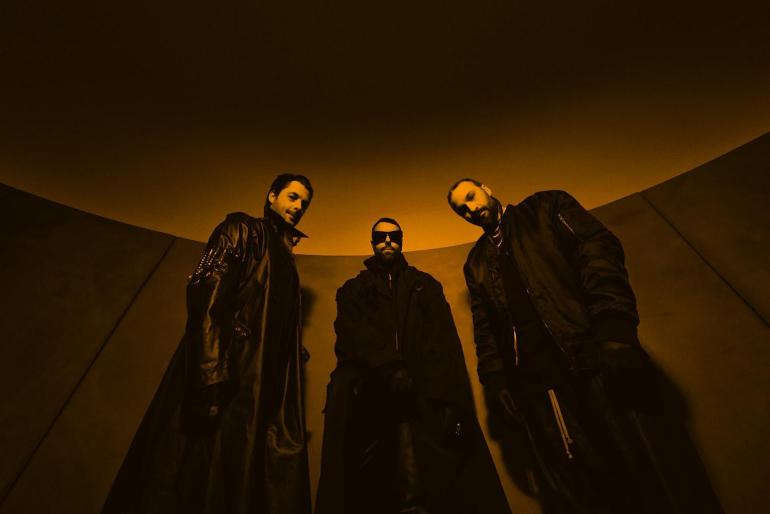 From Greenroom to Spotify Live, the leading streaming service has teamed up with Swedish Houe Mafia bringing the release of their new album, Paradise Again, to a new level. For the first time, you’ll be able to join a listening party where you’ll be able to listen to the full album, played live directly from Coachella; the event named Swedish House Mafia LIVE from the Desert is available for all Spotify Premium users with an account on both Spotify live and Spotify who follow the Swedish trio on both apps.

Spotify Live is the evolution of Greenroom, the app developed by Spotify to connect fans and artists. Listeners can access live programming on Spotify via the creator’s podcast or artist page, and if they want to participate in the chat or join the host onstage, they can use the Spotify Live app.

How to join Swedish House Mafia LIVE from the Desert listening party on Spotify Live?

Spotify will host an exclusive, first-of-its-kind event live from the desert with Swedish House Mafia late Friday night, April 15. As part of Spotify’s celebration of the Swedish House Mafia’s reunion and the release of their new album, Paradise Again, fans in select markets will be able to listen to a live DJ set on the band’s artist page.

First of all, be sure to have installed both the Spotify app and Spotify Live app. To ensure you’re eligible to join the party, sign to Spotify Premium (at the moment of writing we are unsure that the same procedure will work with a Spotify standard account). If it’s the first time you open the Spotify Live app, you will be asked to create a new account with your real name and connect your existing Spotify account to it. At this point, you have to follow the Swedish House Mafia profile on both apps. Sometimes this process is not necessary as while opening the Spotify app, a pop-up could appear showing the FOLLOW NOW button regarding the Swedish House Mafia LIVE from the Desert event.

Now that you are following Swedish House Mafia on both apps, you’re ready to go. Don’t miss out on this one because you’ll only be able to hear it live. Summarizing:

Swedish House Mafia and The Weeknd will perform together and live for the first time at Coachella 2022. Don’t miss the Coachella 2022 live stream here.