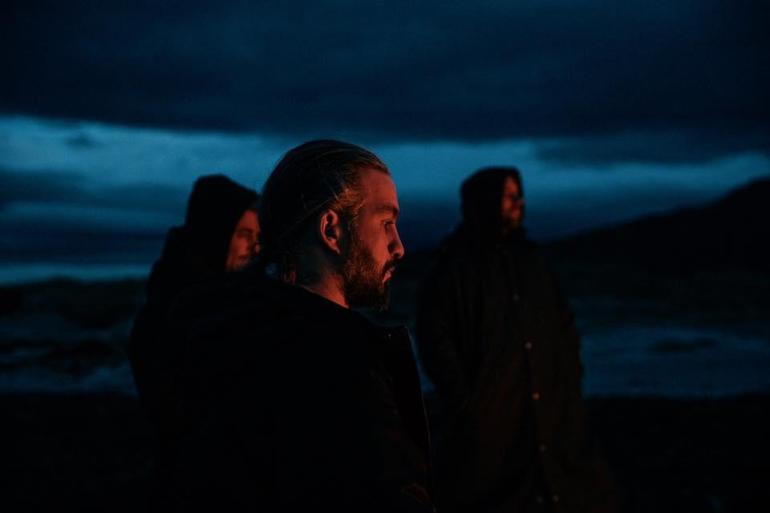 Swedish House Mafia recently sit down with the Dutch news website, AD (Algemeen Dagblad), for an interview. The trio talked about the past, the present, the future, revealing what’s coming next.

The interview started talking about the past and how they managed to have another reunion after Ultra Miami one. They also talked about the rumors about The Weeknd collaboration and plans to come back on tour in the near future. Below you can find part of the transcript of the interview. Check the end of the article for the full video link.

How does it feel to be back as a group, a Swedish House Mafia?

Steve Angello: It’s amazing. We had a little break there for a little bit, so it’s exciting to be back in with the boys and just having fun.

After eight years of absence, who called who? Who picked up the phone first?

Steve Angello: I think we had, you know, we were talking during the time and then we just decided to get back together for a dinner. And then that led to us feeling like that was an incredible journey. Why don’t we embark on a new one?

Was there any hesitation?

Steve Angello: I don’t think so. It felt right. You know, it felt exciting. We were like we were just chit-chatting about it. And then we were like, Fuck it, let’s go.

What did you miss most during your absence as House Mafia?

When there’s a comeback, there are rumors, and I have to address one rumor because it’s coming back every day and it’s about The Weeknd. There’s something about The Weekend and Swedish house mafia? Is there something boiling?

Steve Angello: We’re kind of family. You know, we’re great friends and we’re in the same management group. So we got to learn to know him, and he’s incredibly supportive of our music and obviously, we super appreciate it. We love him, obviously, and we are super happy about the support that he showed on his show for our music and in person.


But the collab is not finished yet?!

Steve Angello: No, I mean, we haven’t spoken about that yet. You know, you went one step at a time.

Axwell: His voice is great.

Axwell: Could be a nice collaboration.

What’s the calendar for Swedish House Mafia? Are you getting back on the road?

Axwell: That’s their idea. That is the idea. We just, you know, trying to maneuver the world, basically. So when we do go on tour, we don’t have to cancel it because of stuff. So we just try to figure out how we can do it. But as soon as we can, we will.

Steve Angello: I mean if we could go out today. And that’s the reward. That’s very rewarding. But after two years in the studio to make music, you go out there and perform for your fans. That’s the reward.

What can we expect and in the future?

You can see and listen to the full video interview via ad.nl website