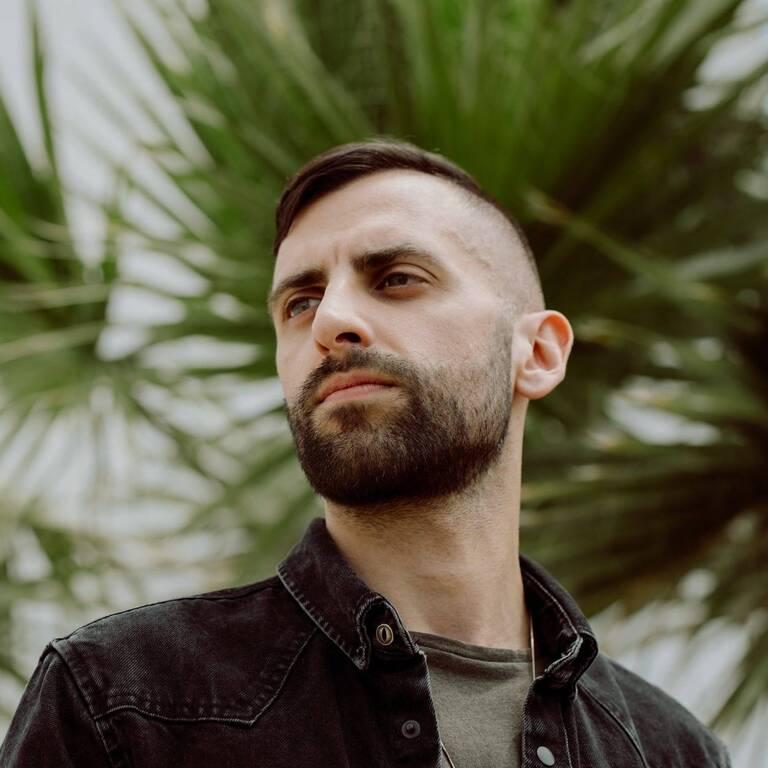 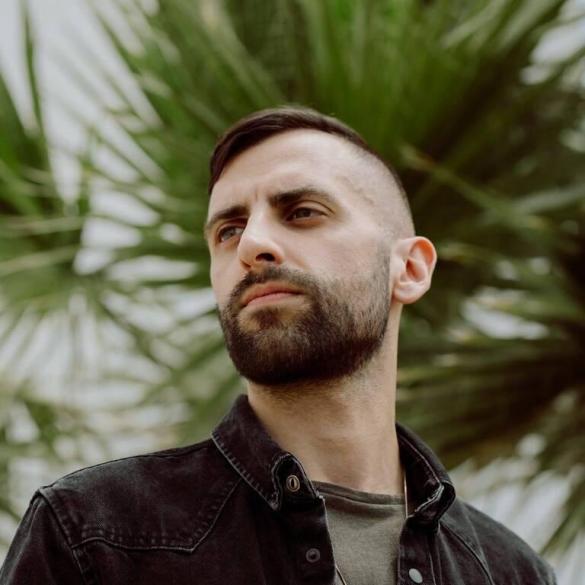 Milan-based DJ and producer David Di Sabato drops an outstanding melodic-techno bootleg of Swedish House Mafia and The Weeknd Moth To A Flame.

On the way to becoming on of the biggest Swedish House Mafia’s song, Moth To A Flame has already reached 50 M + streams on Spotify alone. Tons of bootleg, edits, and unofficial remixes have been released over the past weeks. Most of them turn the original into a festival-ready banger; an example is the Dubvision one, played by Martin Garrix during the EDC festival.

Today we want to bring to your attention a more melodic and kind of underground techno version, where The Weeknd’s vocal gets lost in the piano lines and relaxing strings. The whole track has been re-arranged, featuring soft and intimate sequences and ethereal chords. The hypnotic and soothing beat kicks in on the drop, where a delicate arpeggio collides with the rhythm of the wide percussions for an out-of-this-world feeling.

David Di Sabato is not new to this revision of famous tunes. He injected his soft and delicate signature sound to Coldplay Higher Power. He’s also capable to go hard with ethereal techno as proven with his edit of Lyke Stay With Me.


David, who was born in the Milan suburbs, showed an early interest in music. He pursued his passion for electronic music by purchasing his first DJ equipment at the age of 14. Making mixes for his friends led to his first real gig at the age of 18 and subsequent gigs in various clubs throughout northern Italy.

He began producing his own music in 2008, establishing his distinct style—a dark melodic blend with deep techno influences. Tisto, Kyau & Albert, Darin Epsilon, and Eelke Kleijn, as well as labels like ICONYC, Euphonic, Lost On You, Proton Music, and Balkan Connection, began to support his music. In 2017, David began collaborating with Dutch producer Steve Banning, co-founding the “Melodic Deep” music platform to help identify and develop relationships with other talented artists.

David Di Sabato’s version of Swedish House Mafia and The Weeknd Moth To A Flame is available here for download and below.