Last night Swedish House Mafia landed in Denmark for the closing of Tinderbox festival. With a Mexico City show that was the carbon copy of Stockholm and the last-minute cancellation of UMF Korea show, fans were pretty excited to see the trio back in Europe.

Luckily, Swedish House Mafia haven’t betrayed expectations; instead, they’ve brought some fresh news. As you may have already read from the title, the trio changed a bit the stage design. Moving from the long table of Stockholm and Mexico City, Tinderbox stage still featured the massive led wall but, with something different. They played on three separated platforms. 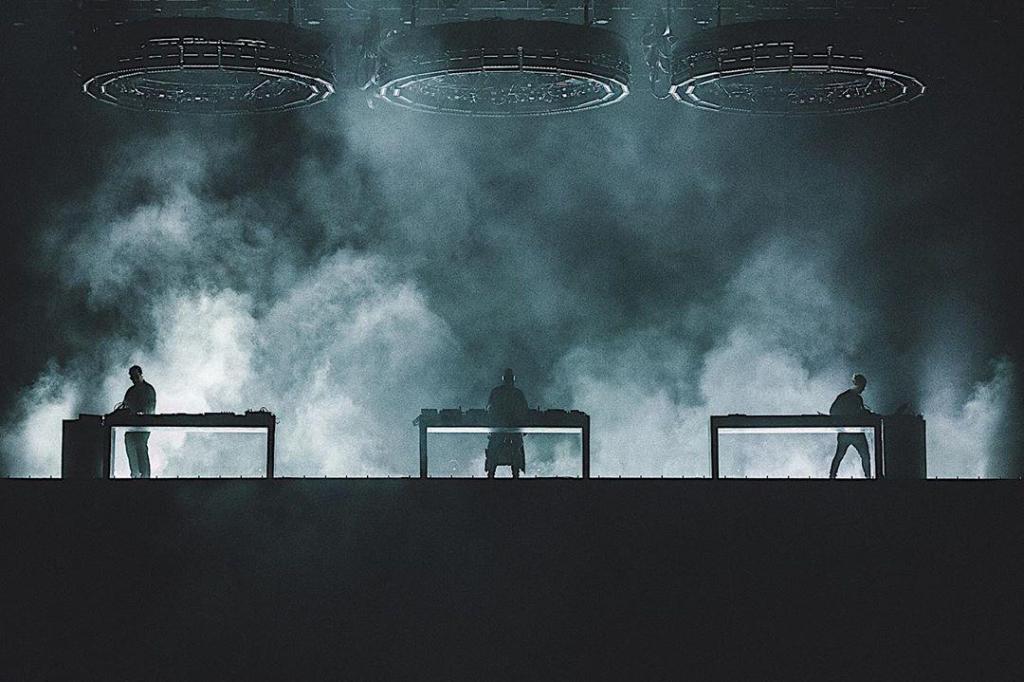 During the show, even the massive led wall under their feet was divided showing, in a couple of occasions, three different visuals. This “new” stage was filled with light beams on the sides, creating a very cool barrier effect.

Talking about the music, the set was more or less the same. The intro, which was one of the supposed ID, this time sounded a little bit cleaner and powerful. Overall Swedish House Mafia have played a more “festival-oriented” set, without pausing between tracks as happened in Stockholm and Mexico City.

The best Black Friday 2020 deals for producers and music enthusiasts

Thanks to Peter Krogh Frausing we got now the live recordings, in very good quality, of the first 14 minutes of the Swedish House Mafia show. You can check it below.

Don’t forget that the Swedish trio is on tour around Europe and they’re going to perform very soon at Ultra Europe.