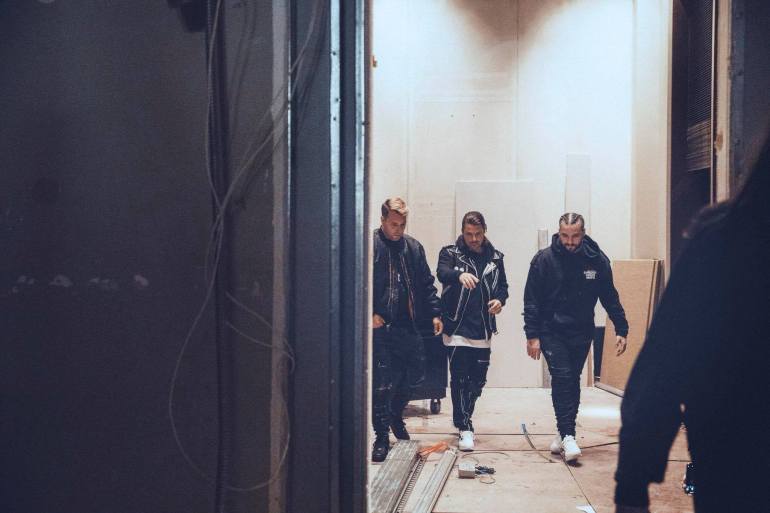 Swedish House Mafia are back for Ultra Music Festival Miami 2018

10 pm, Bayfront Park, Miami, Ultra Music Festival 2018, the unexpected (not so much) has happened: Axwell, Sebastian Ingrosso, and Steve Angello have joined together #ULTRA20 as Swedish House Mafia.

Hints, speculations, and news were too unceasing to be a mega troll and so it was not. All the way from Sweden, the three most famous guys in the industry came back together to celebrate this #ULTRA20.

Including all their products as a Trio, Swedish House Mafia has played also four new IDs (according to 1001tracklists), one of that seems a remix of “We Come, We Rave, We Love” and one is a remix of Antidote. The three guys have closed one of the best editions so with a mega three tracks mashup between “One”, original and Garmiani Remix and Dream Bigger performing one of the best DJ-set of the last 5 years.

Swedish House Mafia split up March 24th, 2013 and, after 5 years and 1 day, they were back again delivering what, we are sure, will remain a historical moment for the dance industry as the one last show was. There is still no information if the gig was a one-shot show or something else is planned but we are blessed to have seen such a historical moment for the entire music scene.


The full video and audio of the live set are available below.