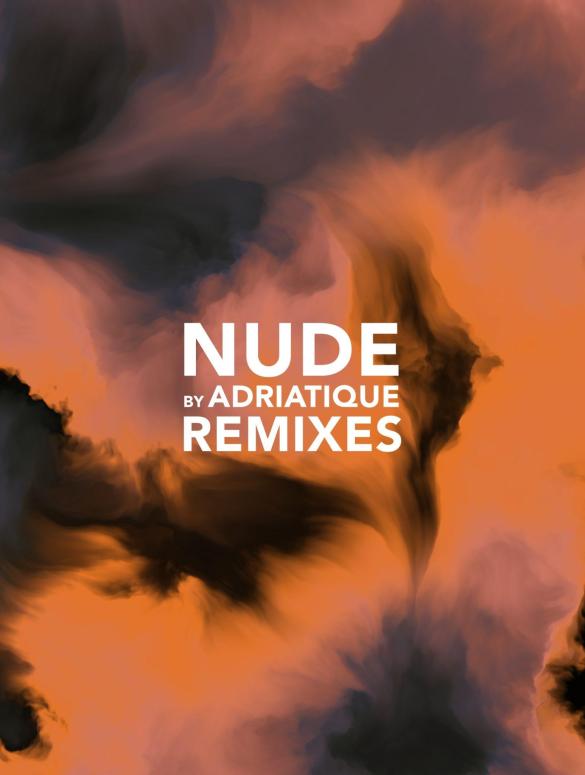 7-tracks for every taste that elevates the original tunes to a new level, refreshing the album and delivering some new vibes we've waited for so long.

After last year’s incredible Nude album, Adriatique return on Afterlife with the Remixes version including Tale Of Us, Mathame and more.

Nude, a 13-track album that has achieved incredible success worldwide, launching the Switzerland duo into the international techno scene. Now more than a year has passed from the release and, both Afterlife and Adriatique have thought that a refresh was needed. And, here we are, with Nude Remixes, a 7-track remix album featuring upcoming techno talents as well as heavyweight artists.

There’s no build-up nor preparation for this Remixes album as it starts in full force with probably the most awaited track of 2019. The legendary Italian duo, as well as label owner, jumped on the remix with the help of another beloved duo; Tale Of Us and Mathame injected their vibes in the most successful record of Nude, Mystery. The original achieved more than a million play on Spotify only and when the label decided to pull out the artillery with Tale Of Us and Mathame, we already knew that would be a success. 7 minutes of pure intergalactic journey between the unmistakable soft and melodic touch by Mathame on the melody and the super clean but still powerful beat. The original vocal perfectly collides with the brand arrangement in something that can’t really be described.

Afterlife decided to open up with the bang and continue in this way as well. The album’s track title, Nude, has been retouched by the one and only Solomun. The living legend has kept unaltered the vocal adding a more rolling beat, slowing down the track and welcoming you into his mystical, intimate and hypnotic world.

Next on the list, Kobosil has put his touch on Tachykardia. With this remix you can find really deep and hard vibes; a raw techno beat and industrial and alien-inspired sounds. A perfect combination for the pure-techno lover, completely different from the original version. German DJ and producer Rampa jumps on Nude remix as well. His version follows Afterlife’s main patch with melodic lines packed together with a well-defined beat. Something softer and chiller compared to the original tune but, surely beautiful in the same way.

Afterlife’s long-time family members, Agents Of Time couldn’t miss. Their signature touch wraps around Buchla’s Dreaming bringing the track to a deeper universe but without moving too far from Adriatique’s original version of the tune. Again, another incredible use of the melodies and the beat progressions make this track a perfect crossover between the darker techno and a more melodic and progressive house music.


Another super appreciated track from Adriatique’s Nude album has been Ray, which now receives an interesting remix by Johannes Brecht. The German producer has kept the original melody, injecting new layers of percussions and chords’ progressions, especially at the very end.

Rezone debuts on IN / ROTATION with ‘Choose Your Side’

Last but not least, Isolée remix of Mystery concludes yeat another incredible journey between the realm of consciousness. 7-tracks for every taste that elevates the original tunes to a new level, refreshing the album and delivering some new vibes we’ve waited for so long.

Adriatique Nude Remixes is out now via Tale Of Us’ imprint. You can check the full stream below or follow this link to download your copy.