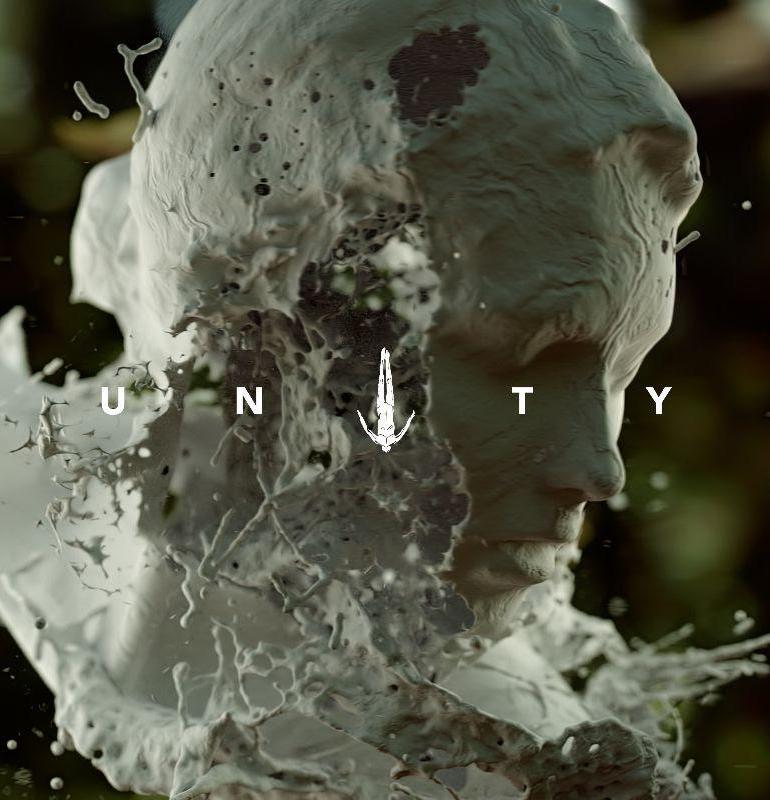 Afterlife Recordings, the record label curated by Tale Of Us, has announced the release of a new compilation titled ‘Unity Pt. 3‘, which is available today.

The album includes thirty-nine tracks by Afterlife artists, as well as three Ukrainian acts: 8Kays, longtime affiliates Woo York, and Angelov, who signed their first track to the label.

Proceeds from the release will benefit two causes near and dear to the label’s heart. UNICEF Ukraine works to reach vulnerable children and families in Ukraine with essential services such as health, education, protection, water, and sanitation, as well as life-saving supplies. Donations are also being made to Planned Parenthood, a nonprofit organization that is doing everything they can to protect the fundamental right of people to control their own bodies.

Donations are also being made to Planned Parenthood, a non-profit organization that is doing everything possible to protect people’s fundamental right to control their own bodies.

This is the third installment of the ‘Unity’ compilation, which began during the pandemic to promote unity and togetherness in a time of widespread isolation. Previously, donations were encouraged to the Coronavirus medical relief fund for Lombardo, the most heavily-hit area at the start of the pandemic, in the duo’s home country of Italy (Unity 1 and Unity 2).

The ionic ‘Realm Of Consciousness has naturally evolved into ‘Unity.’