Teamworx return on Protocol with ‘Trap Like’ together with AYOR

[vc_row][vc_column][vc_column_text]Protocol veterans Teamworx have teamed up with newcomer AYOR for ‘Trap Like’ out now on Nicky Romero‘s imprint, Protocol.

Israeli duo, Teamwork no need presentations; with a collaboration together with label Boss which has reached over 1.3 million streams, a festival banger with Sunstars and more than 100000 monthly listeners on Spotify the duo continues to deliver outstanding works. This is the case of ‘Trap Like’, a heavy-hitting fusion of electro and trap sounds, pairing funky percussion and catchy vocal hook. ‘Trap Like’ is a standout club and festival track that is will be lighting airwaves on fire this summer. 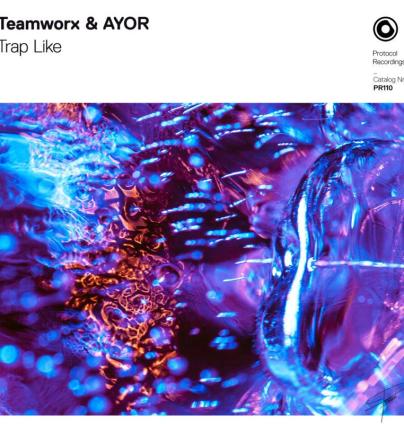 Played by Dannic, Nicky Romero, David Guetta, Juicy M, Bingo players and many others, the record is making serious damage on every dancefloor worldwide.

Since its founding in 2012, Protocol Recordings has grown from a record label to a truly multi-faceted household brand in electronic music and it has been continually evolving and turning an eye toward unconventional, cutting-edge electronic music that is never bound by genre molds; ‘Trap Like’, with its innovative sounds, is another successful foray into new territory.