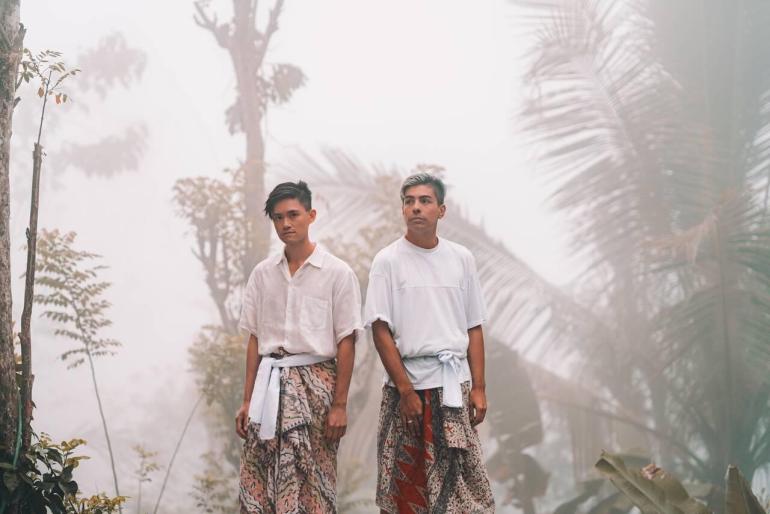 Autograf, a melodic house band, has announced their participation in DAYTIMΞ VIBΞS, a first-of-its-kind hybrid digital/physical concert series presented by imnotArt. The event will be broadcast live from both imnotArt’s Chicago location and imnotArt’s Metaverse space on Saturday, September 18th. ImnotArt and Autograf are experimenting with new ways of bringing people together to experience culture, art, and entertainment by combining the physical and digital.

Everything in our gallery is the physical representation of an Ethereum-based non-fungible token (NFT). We believe NFTs are a game-changing technology and will open up a world of possibilities to artists and beyond. Every NFT on display in imnotArt Chicago can be purchased online. – imnotArt Chicago

Over the last year, the multi-media visual/music group Autograf has jumped headfirst into the NFT space, hosting the KnownOrigin Music & Art Festival in Decentraland in their Los Angeles studio. They also plan to release a 72-piece NFT series based on the artwork from The Ace Of You, their debut album (download). The first six NFT pieces from this series will be released at the DAYTIM VIBS event this weekend, speaking to their fascination with the intersection of art and music — and the roles they play in our lives, both on and off the internet.

Life is a deck of cards, containing all the possibilities of your life. And although you have to play the hand you’re dealt, anything is still possible in life depending on your reading or interpretation. This art is our deck of cards. It tells our story. We’ve had our fair share of good and bad cards dealt to us. Cards of pain and joy, love and heartbreak, adversity and triumph. And we wanted to share these stories through our art. But this art also tells your story. How you experience and interpret it will determine your story. And through it all, we find ourselves at an exciting new beginning as we release the first 6 works out of 72 in the NFT series. This is our life. This is your life. This is the ‘Ace of You.’ – Autograf

Autograf’s album, The Ace Of You.

Autograf’s ‘The Ace Of You‘ is more than just an 11-track narrative with musicality in spades, as it has been since the release of ‘Ain’t Deep Enough’ as the first album tease. This magnificent debut album, which is as much about Autograf as it is about anyone else, touches on the highs and lows of life as if they were moon cycles, telling a story that everyone can relate to.

From recently released singles like ‘Space‘ (feat. Kole), ‘Waiting‘ (with Scorsi), and ‘Undivided‘ to never-before-heard album tracks like ‘Wheel Of Fortune‘ and ‘Walk With You‘ (with Janelle Kroll), ‘The Ace Of You‘ is about making the most of the hand you’re dealt, whether it starts out as a challenge or not. You only get one life, and it’s up to you to make it a beautiful one.