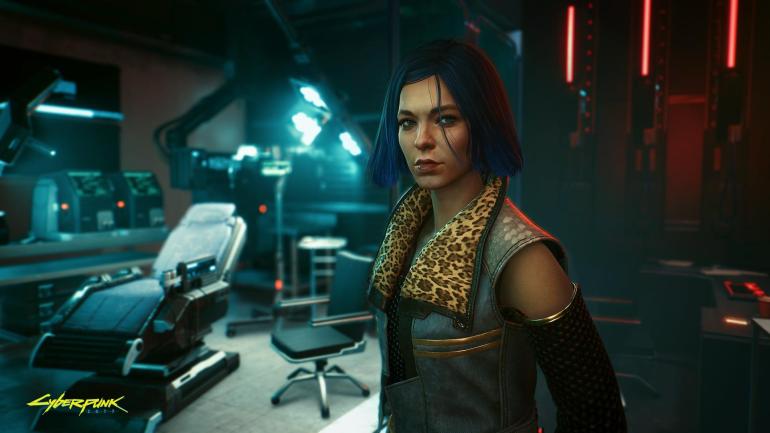 Cyberpunk 2077 will feature over seven and a half hours of music and it will include over 150 custom, genre-bending tracks.

CD PROJEKT RED has just announced that the upcoming Cyberpunk 2077 will feature a huge variety of exclusive music from several high-caliber artists including Run The Jewels, Nina Kraviz, Grimes, and more.

The most awaited videogame of the decade, Cyberpunk 2077 was announced for the first time in May 2012. Eight years after, CD PROJEKT RED announced the release date for the 16th of April 2020 but the game was delayed until the next 10th of December 2020. Now, everything seems ready for the release as software house has just released part of the Original Score and a 5 minutes video with the behind the scene of the music and the soundtrack of the game.

As the name suggests, the game is placed in a futuristic and cyberpunk environment where technologies, robots, and humanity fuse together in a new society controlled by corporations and unassailed by the laws of both country and state. As Paul Leonard Morgan, composer for Cyberpunk 2077, explains: “Getting the sound together is almost as important as the actual look of the game itself because music is really helping you feel this emotional connection to the game”.

The score is the main vessel of emotions in both movies and video games and Cyberpunk 2077 is no different. It actually took us a long time to find the right color of the music. – Marcin Przybyłowicz producer for the game

They explain that one of the main ideas was to take the cyberpunk genre out of the eighties and give it a nineties flair. They took elements from rave, IDM, industrial and made them fit the narrative purposes of the game. Because of the genre of the game, they decided that close to 100% of the music would be purely electronic. This has been one of the reasons the producers tried to stick to analog synths as much as possible so it’s got a warmth to it.

The most interesting thing about the music in the game is that it features exclusive tracks’ of well-known artists such as Nina Kraviz, Grimes, and more. Not only their music but, the game will features the artists as characters in the game.

This is not the first time a software house decide to add real artists as characters in the games. Years ago Rockstar Games with GTA V added top-notch DJs in the game such as Tale Of Us, Solomun, and more including a 1-hour set of exclusive IDs for the game.

Cyberpunk 2077 will feature over seven and a half hours of music. The game includes over 150 custom, genre-bending tracks.

The original score EP is already out on Spotify, Youtube, and on all your favorite music store and streaming platforms. You can also have a look at the behind the scene video about the music in the game

Cyberpunk 2077 will release worldwide on December 10th on PC, Xbox One and Series S / X, Playstation 4 and 5, and Google Stadia. 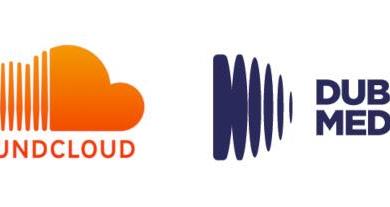 SoundCloud and Dubset Announce Partnership to Clear and Monetize Remixes and Mixes
This website uses cookies to ensure you get the best experience on our website: Find out more.