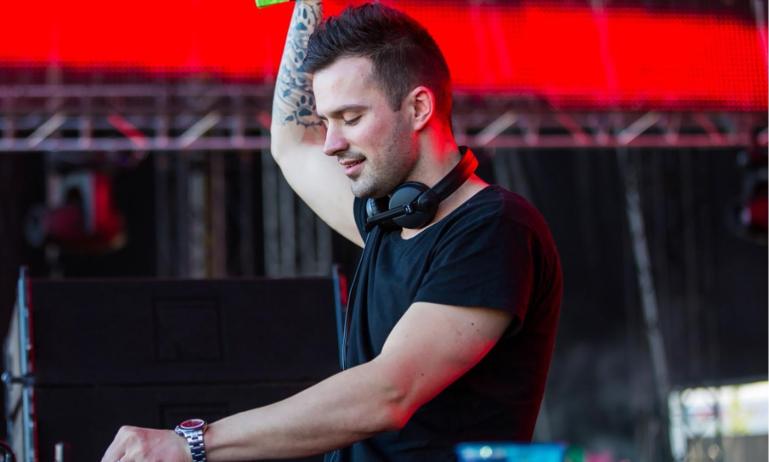 New ‘Teser’ project should be connected with Dirty South

A few weeks ago Pete Tong played, during his show on BBC Radio 1, a song from mysterious the producer Teser as ‘Essential New Tune’. This song is called ‘Duo‘. To make things more interesting, the tune was also played by Kölsh as ‘Demo Of The Month’ in his Residency show on BBC Radio 1, back in February.

So far we don’t know who is behind this project, but it could be Dirty South.

Before some time, Dirty South uploaded on his Twitter, a video with some new music from his studio in Melbourne. The track played in the video was Duo. And a few days ago Dirty South deleted the tweet… Coincidence? Difficult to say, but maybe not. Maybe is Teaser his new side project, an alter-ego. It’s also possible that ‘Teser’ is a project wich Dirty South is involved in with athoer producers.

The other hints about possible Dirty South involvement in this project are from Pete Tong and Kölsh. Pete Tong said that he couldn’t tell anything more, only that this record was made in the southern hemisphere. According to Kölsh, he got this record from a guy met in Melbourne. And yes, Dirty South lives and has his studio in Melbourne

Listen Teser – Duo from the link below.