The BPM Festival debuts in Miami during the Music Week 2022 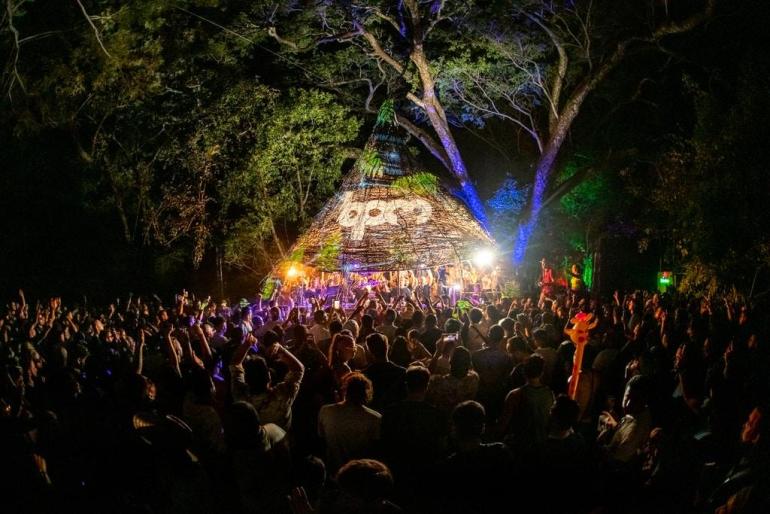 On Saturday, March 25th and Sunday, March 26th at Little River Studios, the BPM Festival will make its Miami Music Week debut in collaboration with Humans Alike. During the industry’s most influential week of the year, the coveted event brand will provide attendees with yet another immersive experience in the idyllic city of Miami. Celebrating the 15th year anniversary, The BPM Festival will transport its unparalleled ambiance to MMW with some of the most sought-after acts in electronic music.

Ready for history? @SethTroxler & Gordo (@DJCarnage) go b2b for the first time ever on day one of #BPMMiami 🔥
⠀⠀⠀⠀⠀⠀⠀
🎟 Secure your ticket now & join us next month! → https://t.co/9sIDmGkkYN pic.twitter.com/0nOBh4vIK0


Fans can enjoy a multi-day, multi-night open-air experience that brings the magic of The BPM Festival to the city of Miami. The two-day extravaganza will feature performances by 30+ artists, including Art Department, Bedrock Records founder John Digweed, New York industry legend Victor Calderone, versatile Miami-based artist Jesse Calosso, and The BPM Festival fan favorites Serge Devant and Neverdogs, to name a few. Deep Dish (Dubfire + Sharam) will perform an exclusive set at the festival, as well as Seth Troxler and Gordo performing their first-ever b2b set. The BPM Festival, which has officially joined the Miami Music Week festivities, is set to provide one of the most unique experiences the week has to offer.

Weekend packages, as well as single-day GA and VIP, passes for the inaugural edition of The BPM Festival: Miami are now available for purchase at dice.fm.

Little River Studios is a one-of-a-kind 10,000 square foot daylight studio complex that sits on an acre of open land and is the ultimate production venue in Miami. A stunning 1880s barn, two 1920s beach cottages, and a beach house are situated on sand with palm trees. A studio with 14ft ceilings, an infinity cove, and a sweeping courtyard with three-sided cabana sets make up two out of the several extraordinary spaces the venue has to offer. Little River Studios is an extraordinary and unmatched venue for any memorable event, and is a popular location for any entertainment need.

The BPM Festival is a well-known international brand that has been active in the dance music industry for the past fifteen years. They’ve held various editions around the world over the years, including beautiful locations like Brazil, Playa del Carmen, Mexico, Costa Rica, and Portugal. Since its inception as an annual gathering of bartenders, promoters, and musicians, the event has grown exponentially over the years, now boasting state-of-the-art production and top-tier talent for over 70,000 festival-goers. The BPM Festival: Miami will be the brand’s first appearance in the area, a highly anticipated two-day event that will feature some of the best tastemakers in house music and techno.