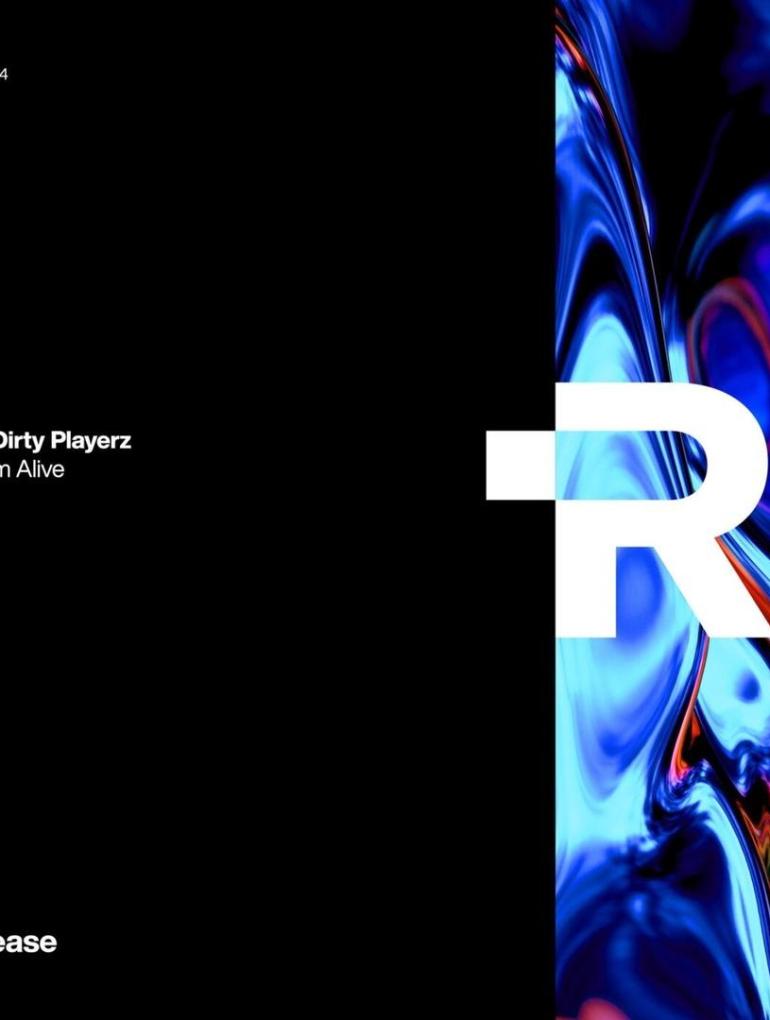 The Dirty Playerz debut on Release with ‘Dream Alive’

After the rebranding and the launch of the sub-label Release Deep, as the name suggests, focused on deeper sound, Third Party’s imprint welcomes on the main label The Dirty Playerz. The Spanish duo has rapidly gained a reputation during the last months in the groove environment having released on David Tort’s imprint HoTL Records as well as on own Banzai Records. The duo is now back with an incredible pure progressive house tune in the form of Dream Alive.

Following Third Party’s own signature sound, The Dirty Playerz Dream Alive combines a catching vocal and rolling beats with a mystical melodic top line. The track takes a big breath on the breakdown, letting the piano vibes doing the work. The increasing energy produced by the uplifting and percussive crescendo finally jumps into another incredible drop.

There’s no doubt that Dream Alive perfectly match Third Party and Release’s sound. The has been previously played by the label bosses themselves on Release Radio 15 as well as on Kryder’s Kryteria Radio 169.

Ashibah drops ‘Give It Up’ via Gorgon City’s Realm

Released this Friday, you can now stream and download below or following this link! Hope you like it as we do!