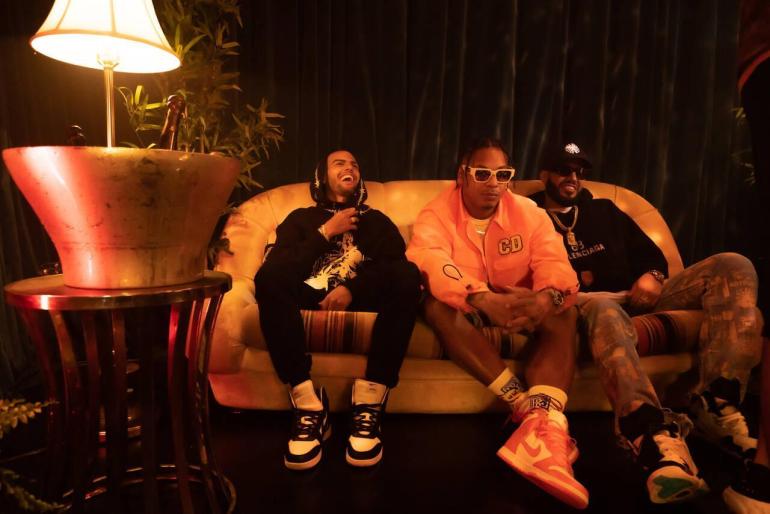 The Martinez Brothers have collaborated with Fuego, a Dominican-American artist, on their new single ‘P.A.P.,’ which will be released on August 13th via Everybody Knows.

The Martinez Brothers, two of the most persistent and recognizable personalities in the world of house and techno, were introduced to disco and house music by their father when they were young, coming from the roots of New York’s legendary club, The Paradise Garage. While known for producing lean and effective club records including their break-out “H2 Da Izzo” in 2012 to their 2019 Lil Yachty Feat. Lil Baby “SaintLaurentYSL” remix, their 2020 foray into Latin pop with Rauw Alejandro, Zion & Lennox, Mr. Naisgai “Química” shows their capacity to navigate effortlessly between underground and pop. Their most recent release saw them collaborate with Florentino, a British-Colombian musician, on a remix of Chucky73’s “Dominicana,” and Tommy Genesis’ single “a lady is a god,” which the Brothers produced, was released last month.

Fuego, who was born in Washington, began his career by inventing and popularizing his unique combination of Caribbean mambo and American sounds, gaining a #1 success in nine countries with his 2011 single “Una Vaina Loca.” In the years afterward, he has established himself as a prolific songwriter, collaborating with worldwide stars such as J Balvin, Juanes, Anitta, Dillon Francis, Rick Ross, and Pitbull, among others, and playing a key role in the establishment of Latin trap.

‘P.A.P.‘ is a single intended for multicultural dance floors, bringing together performers from many musical genres. Download here.