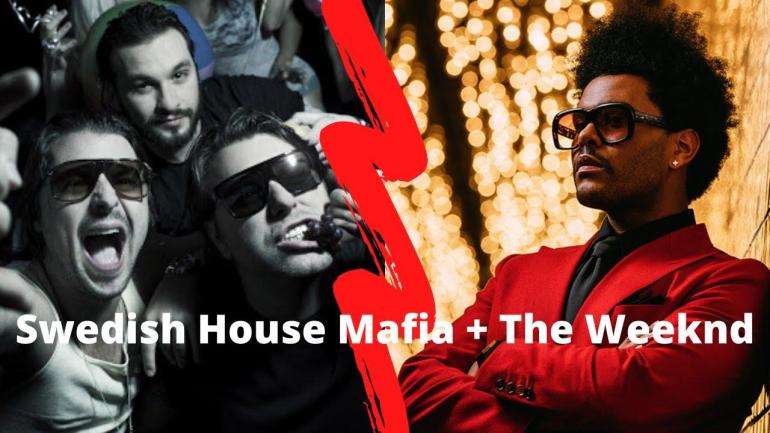 Starting with How Do I Make Love Me, expect to hear a radio-oriented and feeling-good song, perfect to heat up this cold winter. The record kicks in with a clean and rolling rhythm paired with synth-driven melodic lines. Besides the Swedish trio, on The Weeknd’s How Do I Make Love Me has worked Max Martin and Oscar Holter as well. Both have worked with the biggest name of the industry such as Katy Perry, Coldplay, BTS, and more.

The second record produced by The Swedish House Mafia is Sacrifice. The tune is a straight-out Axwell single at the point that if you remove The Weeknd vocal it could be easily considered an Awell’s song coming from the 2005-2010 era. The looped melody of Sacrifice comes from Axwell /\ Ingrosso Roar and the track overall takes tons of inspiration from Axwell’s house music golden era.

Sacrifice and How Do I Make Love Me mark another successful collaboration between Swedish House Mafia and The Weekend. The Swedish trio has also planned its return album, Paradise for this year. Announced for the end of 2021, Paradise has been pushed to 2022 but a release date is yet to be announced. Swedish House Mafia will also play Coachella as headliners in 2022.