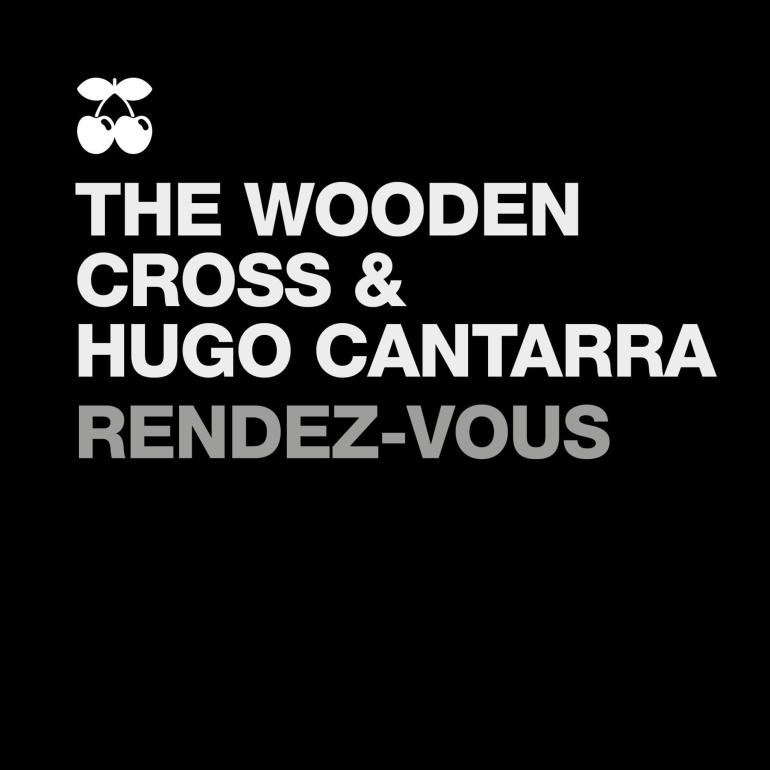 We are not new to Hugo Cantarra and Nate Owen (The Wooden Cross): the two French producers have already joined their forces several times before today’s release “Rendez-Vous” on Pacha Recordings.

The two guys, in fact, have already collaborated on “Republique” (Bibliothèque Records), and have also remixed “Show Must Go On” and “Rollin & Scratchin” (which you can check both out on Hugo’s Soundcloud). In addition, they founded KIDS Records Foundation together. For the one who doesn’t know what KIDS Records Foundation we want to spend a couple of words in favor of this amazing project. The label, in fact, donate all its income to UNICEF helping children who need it. Their releases are also amazing and this is another reason for supporting the project (read more here).

Coming back to their new collab “Rendez-Vous” (with Nate Owen under his “The Wooden Cross” alias), it is love at first sight on a winter’s night. Between a strong bass and melancholic melody, this record is the definition of our emotions after a long night’s trip. This track is the perfect follow-up to “Republique” and gives us a hint about how Hugo’s forthcoming track on Size Records will sound like.