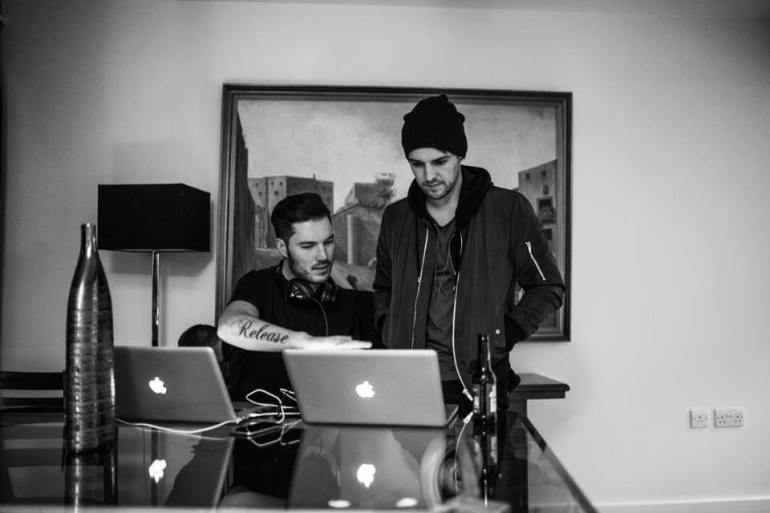 We know, Third Party are going to release their first album that it will be called Hope. The tracklist of the album was a mystery until some days ago when, on iTunes, appeared the pre-order option.

We now know all the track that will be on the album. It will be released under their own Label, Release Records, and it will contain eleven tracks.

Some of them are already released, such as Arrival and Waiting. Some other were release a couple od weeks ago like Live Forever and Veins.

You can listen to some of the IDs below.

We are super hyped about this album. It will be something massive.

Third Party – Have No Fear