Venue, music, artists; all these things make LIIIVE an extraordinary show you won’t miss in the future. If you haven’t been able to join the event, on our Facebook page there are streams and video to re-live the show.

LIIIVE set the base for the new Third Party’s album, which is in the making so, the two UK duo has used the show to showcase brand new music. They have dropped 5 new records, rapidly ripped and uploaded by our good friend at A Story Made of Time. 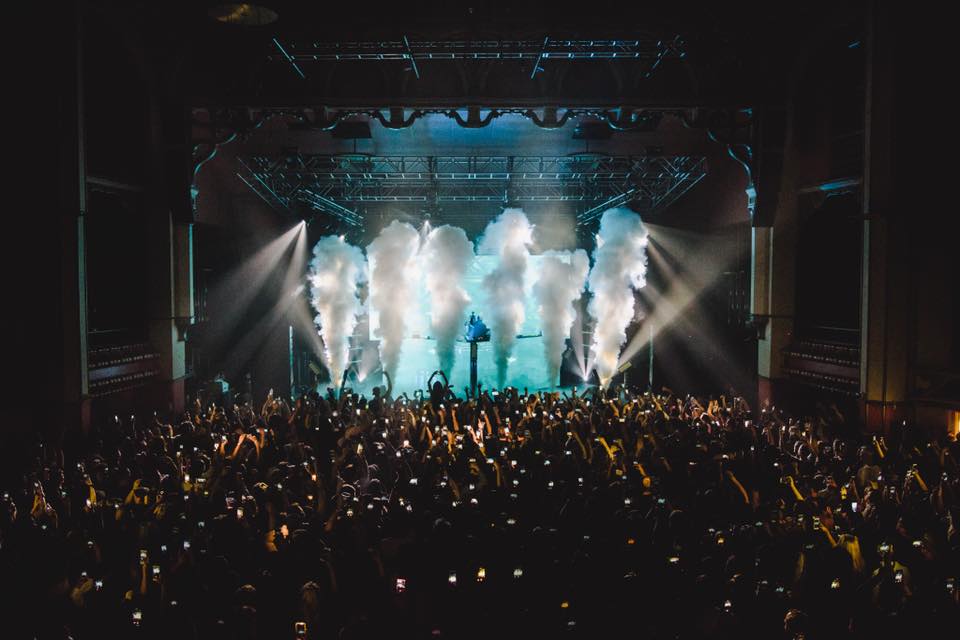 Starting with ‘Shadows’, a wonderful pure progressive tune which features a beautiful female, the track is in the perfect Third Party’s style. The second one is still marked as an ID (Superstylin’) and can be classified as a mainstage banger, perfect to inflame the biggest dancefloors around the world. The third one, another ID, is deeper letting the listeners enjoy the beautiful progression of the melody. The fourth and the fifth are another two festival banger, with big kicks and heavy basslines, perfect to turn the dancefloor in a battlefield.