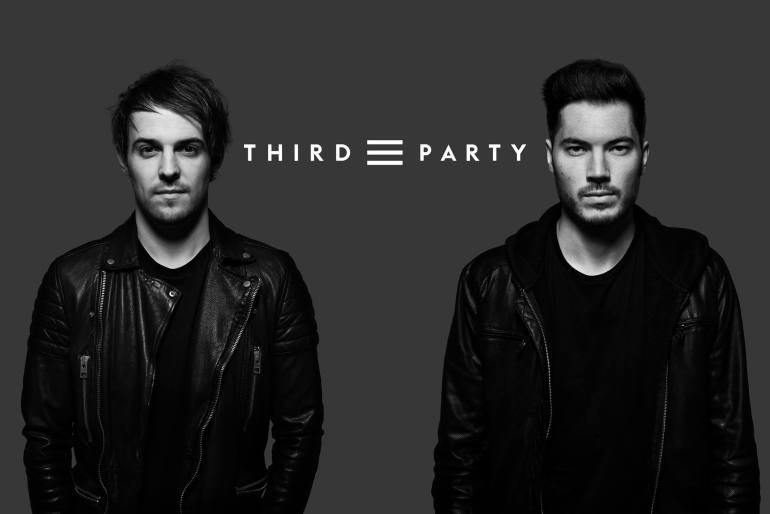 Third Party, all you need to know!

I think all of you know Third Party, probabily for the massive hit Everyday of my Life, out in 2014 on Size, Steve Angello’s inprint label. They have also a label, called Release Records with a lot of quality release. But, what heppened to Third Party in this month? They have released the amazing Lions in the Wild, a massive collaboration with Martin Garrix and a couple of other tracks on their label.

In the last Release radio, their radioshow on iTunes, they have annunced that in July on Release will be released an EP containing 6 tracks from different young and talented artists.
After some investigations we have found out that the track will be 5 and we know a cople of that.
First of all, one of this is for sure by Blasterz and Larry Mendes, as you can see here

And this is the preview

The second track that we know is from R3BELS and again Larry Mendes. We don’t know if this track is a massive collaboration between Blasterz, Larry Mendes and R3BELS or if they are two separated tracks. Anyway the track was played yesterday night on BBC Radio1 Residency by Steve Angello (we will update the article as soon as we found out the rip)


But the biggest news is from yesterday night. Third Party have joined the BBC Radio 1 Residency hosted by Steve Angello, with an amazing 45 minutes mix and, before start they have made this announcement

So it’s official, Third Party will release an album. Unfortunatly we don’t know the exact date and in which label it will be released. Release or Size? 2016 or 2017? It’s a mystery for now but we are very excited about this big announcement. All we know is that Lions in the Wild will be featured in the album. Below you can listen another track, that we have premiered for the first time ever on our Facebook page. Here you can find the HQ version on Soundcloud.

And if you wasn’t able to listen the BBCR1 Residency of last night, here the full episode with the download link! Enjoy