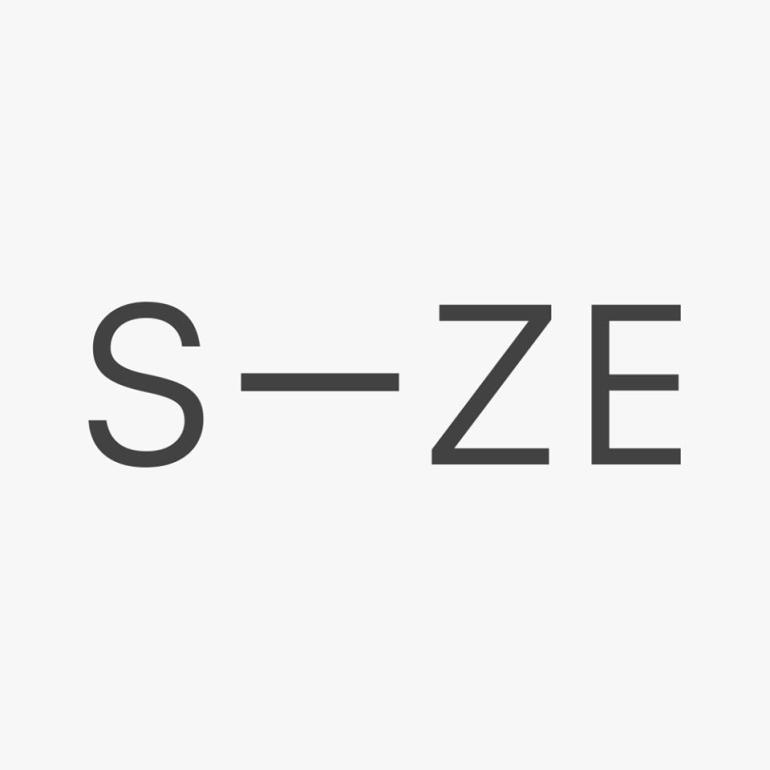 “Never Stop” by Thomas Feelman, Teamworx, and STV is finally coming to SIZE

[vc_row][vc_column][vc_column_text]This year, Steve Angello has released a lot of music under SIZE Records which was first played as an ID on his sets. However, there is still one ID that has been left in the dark for quite some time… until now.

Thomas Feelman, Teamworx, and STV “Never Stop” will be the next SIZE Records release and it will be out the 6th of the next month.

Following their latest release with Nicky Romero on Protocol Recordings, the Israeli DJ duo Teamworx, bring their iconic ‘Champion Sound’ to SIZE, alongside French hits maker Thomas Feelman, and the rising talent, STV. Together, the three combine their creative efforts for a banger that is truly unstoppable, “Never Stop.”

According to various sources such as Speeeedy EDM Blog, “Never Stop” will be released on October 6th via SIZE Records.