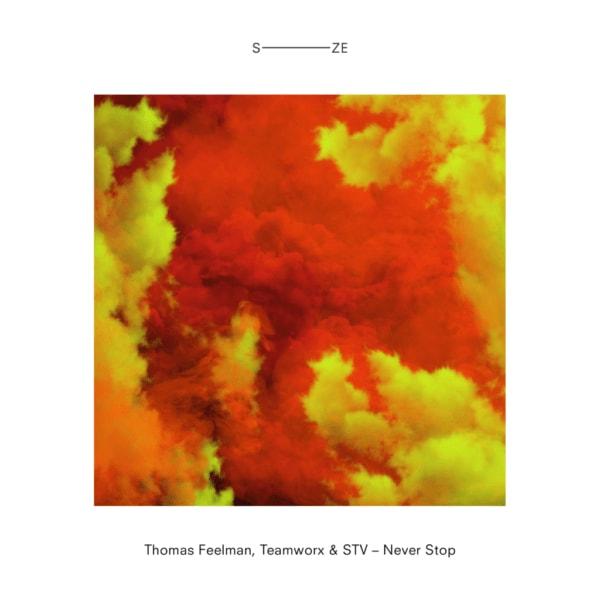 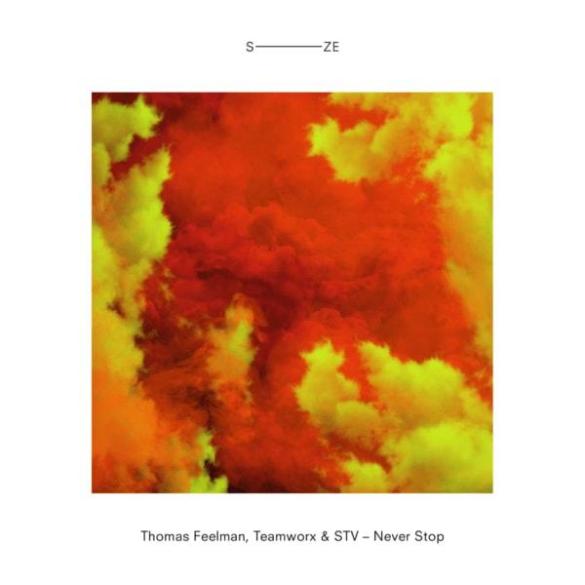 Thomas Feelman, STV and Teamworx ‘Never Stop’ is out on SIZE Records

With producer and label boss Angello dropping the track in his own live sets this summer, ‘Never Stop’ has been garnering vast amounts of attention on the festival circuit, thanks to a vibrant beat and irresistible progressive chords.

A rumbling track that displays all the hallmarks of the peak big-room house era, the record is laced with a thunderous build and crackling drop and follows on from Thomas Feelman’s previous track ‘Together,’ which gained support from industry heavyweights Axwell and Sebastian Ingrosso.

‘Never Stop’ is the perfect soundtrack to round off the summer season and looks set to propel all three artists into the mainstream eye upon release on 6th October.